Nearly 60% of female victims of violence in Cyprus do not report it, study shows 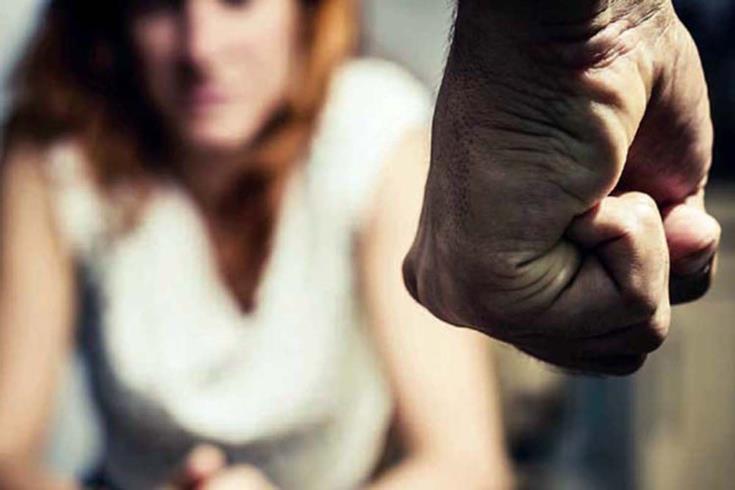 Nearly 60% of the women who are victims of violence in Cyprus do not report the incident to anyone, a study which was conducted across the island for the first time on violence against women in the family has shown.

The study was undertaken on behalf of the Advisory Committee on the Prevention and Combating of Violence in the Family in 2012.

“It is estimated that 35% of women have fallen victim to violence at some point in their lives, while in certain countries the percentage climbs up to 70%,” it is added.

The Advisory Committee stresses that all relevant departments need to come together in one structure to support and protect women who are victims of violence. It also points out that it has submitted a comprehensive proposal on the matter to the Ministry of Labour, Welfare and Social Insurance since 2016.