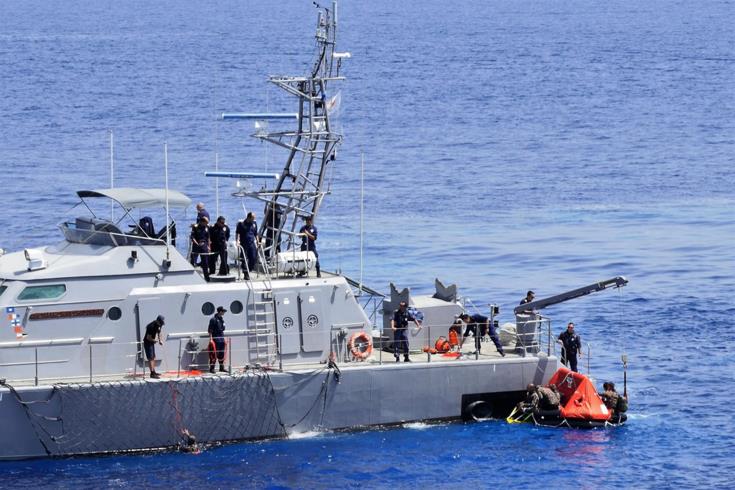 The Cyprus Joint Rescue Coordination Center (JRCC Larnaka) activated yesterday the `Nearchos` national search and rescue plan to rescue a person who had suffered a heart attack aboard a passenger ship.

The JRCC Larnaka received yesterday an emergency call from the vessel “MEIN SCHIFF 5” (of Maltese flag) regarding a passenger who had suffered a heart attack. Because of his critical condition the captain of the vessel requested the immediate transfer of the patient to a hospital in the Republic of Cyprus.

A press release issued by the Ministry of Defence says that the ship was located 50 nautical miles southwest of the port of Limassol within the area of responsibility of the Republic of Cyprus.

As a result, the JRCC Larnaka activated the national search and rescue plan `Nearchos` by sending a ship of the
Limassol Harbor and Maritime Police, manned with nursing staff from the Ministry of Health.

The patient was transferred to Limassol port and from there by ambulance to Limassol General Hospital.

The Department of Consular Affairs of the Ministry of Foreign Affairs was informed about the incident, the press release concludes.

By In Cyprus
Previous articleCyprus holds European record on number of non-performing (‘red’) loans for developers
Next articleForeign Minister to discuss bilateral relations, energy and Cyprus problem during visit to Cairo