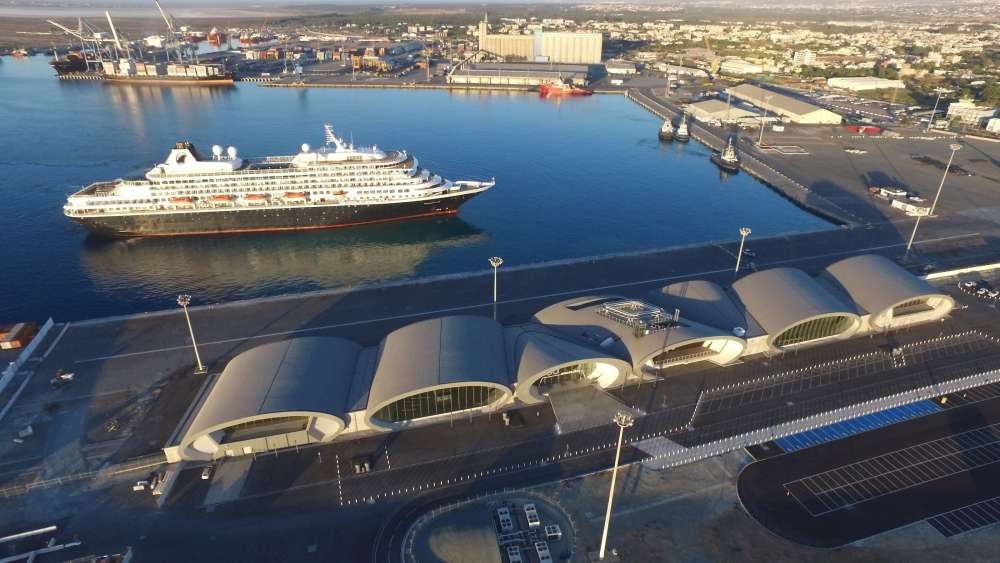 DP World has appointed Nawaf Abdulla as DP World Limassol’s CEO, replacing Edi Cioran, who had been serving as the company’s Interim CEO since December 2019 and will be resuming his responsibilities as Regional Operations Director for DP World Europe. Abdulla succeeds Charles Meaby, who was the company’s General Manager since 2017.

The appointment of the new CEO is expected to give new impetus to DP World Limassol’s operations, as Nawaf Abdulla has extensive experience in Port Management and held key positions within DP World globally. During his time at DP World, he managed to establish strategic partnerships with important market players as well as improve the operational performance of the ports. 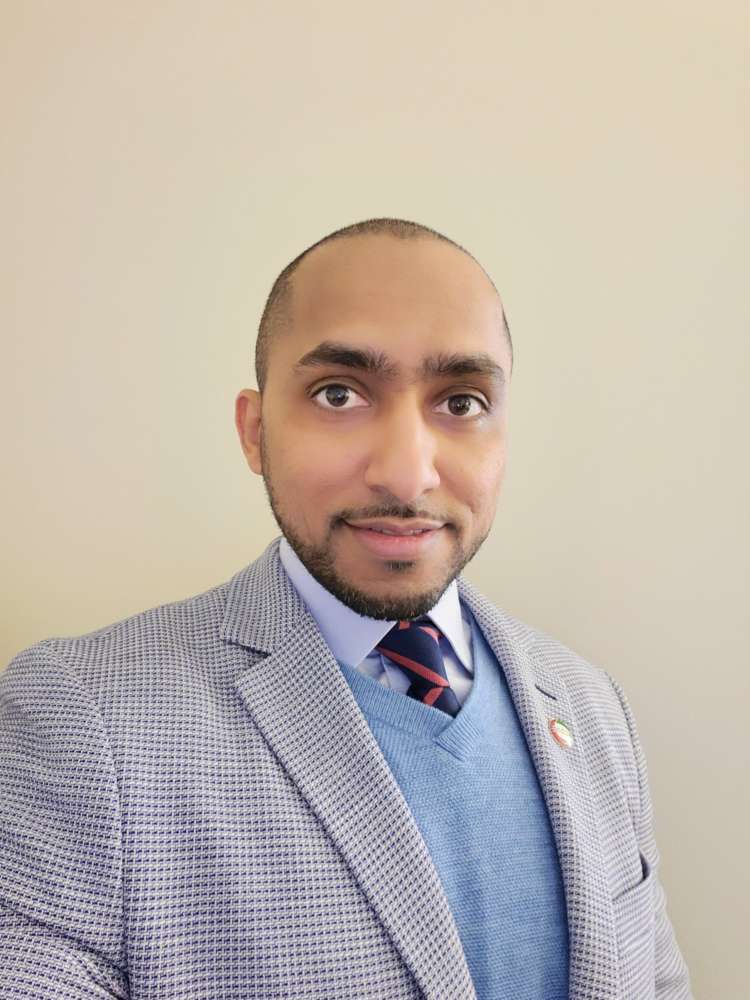 Nawaf Abdulla, a UAE national, has been with DP World since 1997, and has held various managerial positions within the Group. Most recently, he served as Director of Business Development at DP World Asia Pacific Region, based in Hong Kong. Abdulla has led and successfully carried out various development and expansion projects within DP World’s portfolio, mainly in the UAE, Africa and Asia regions. He holds a diploma in Maritime & Port Management from the Singapore Institute of Management. His deep understanding of the sector in unique combination with many years of commercial leadership, will help broaden the appeal of DP World Limassol in the market.

In statements, DP World Limassol’s new CEO said: “I look forward to be working at DP World Limassol and the team here in Cyprus. I am confident that together we can bring the Limassol Port closer to its goals and particularly its aspiration to become the main port of choice in the Eastern Mediterranean.

“I am fully committed to the company’s goal to secure the long-term future of the port, creating benefits for our customers and thereby making DP World Limassol an engine of growth for Cyprus’ economy and society,” he concluded.

By In Cyprus
Previous articleMakarios Hospital children’s clinic full after spike in RSV and influenza A
Next articleILGA Annual Review 2020: Two incidents of violence in Cyprus based on sexual orientation