National wealth of Cyprus on the rise 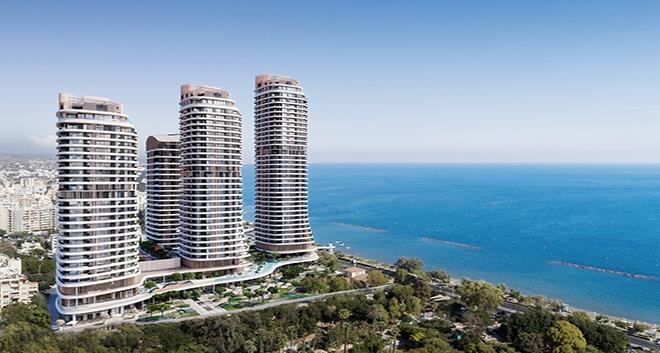 Cyprus’ national wealth is on the rise again with GDP getting higher and higher following the harsh years of the economic crisis. The crisis resulted in reduced salaries and reduced business turnover that followed unavoidably led to the loss of national wealth.

But the push by foreign investors in the construction sector and related services as a result of the island’s citizenship by investment scheme has helped in sustaining the Cypriot economy’s development at relatively high levels. In recent years, tourism and construction have been the backbone of the economy.

In 2014, the situation was even more difficult with the country’s GDP falling to €15.95 billion. In other words, it had lost another €470 million within a year.

In an effort to boost the economy in the midst of the economic crisis, the government introduced in 2013 the very attractive citizenship by investment scheme.

The combined factor of the Cyprus passports with the rise in construction activity, plus tourism but also higher private consumption have substantially boosted the economy.

The excellent performance of the construction and tourism sectors resulted in the GDP growth of €759 million in 2018 compared to 2017. The GDP forecast for 2019 and 2020 is €20.37 billion and €21.34 billion respectively which indicates that national wealth continues to grow year after year.