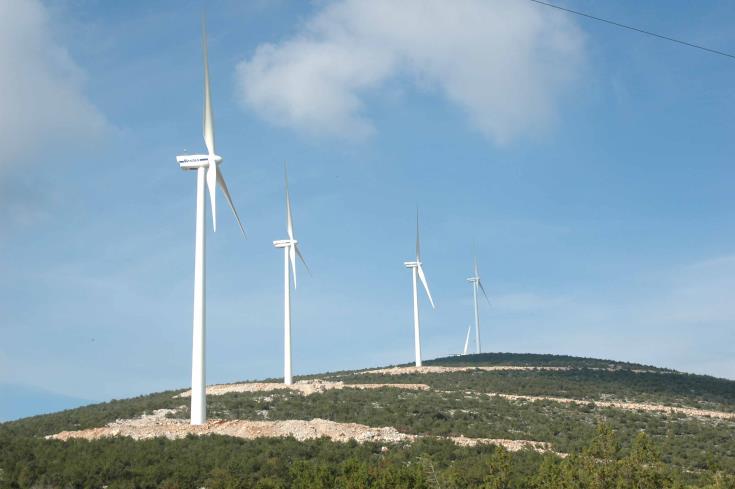 The Cabinet approved Wednesday the draft of the Cyprus National Plan for Energy and Climate for the period 2021-2030, which includes various policies and measures to combat climate change and improve energy supply.

The plan sets a goal for a 24% reduction in greenhouse emissions in Cyprus by 2030, compared to 2005 levels (excluding emissions from electricity, cement and pottery / brickworks), when the EU target is 40% by 2030.

According to recent data, the contribution of transport sector in Cyprus’ total emissions is 49%, of the energy sector (excluding electricity) 17%, of waste 14%, of agriculture 12% and of industry 8%.

The plan also takes into account the goal for introduction of Renewable Energy Sources (RES) into EU’s gross final energy consumption by a total of 32% in the EU by 2030. No binding national targets have been decided so far.

With a Regulation published recently in the Official Journal of the EU, all Member States should submit a Consolidated Energy and Climate Plan to the European Commission outlining the national energy system, national climate policy and the national policy framework for five specific areas: security of energy supply, competitive and integrated internal energy market, reduction of energy demand, reduction of coal in the energy mix and promoting research and innovation in the energy sector.

The draft of the Cyprus National Plan for Energy and Climate 2021-2030, as well as the drafts of the respective National Plans of other Member States, will be presented for the first time on 29 and 30 January 2019 before a technical working group. The presentation will be followed by consultations with all stakeholders, so that the final National Plan is submitted by 31 December 2019.