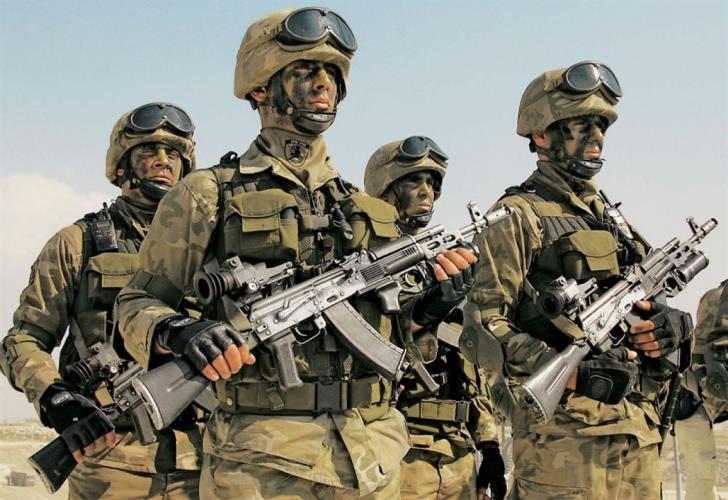 The National Guard will demolish three army camps as part of its Reorganisation and Modernisation Plan.

The affected camps will be “Kyriacos Matsis” in Ayios Ioannis Malountas, “Markos Drakos” in Evrychou and “Christos Fotis” in Panayia.

The camps were deemed as no longer necessary as the National Guard wants to create smaller military formations as part of its effort to upgrade the army and strengthen Cyprus’ security role in the region.

Staff and equipment have already been transferred to strengthen other camps.

The demolition is handled by the Engineers Command in cooperation with the Department of Public Works, who will contact out the projects to the best bid.

The demolitions will mark the end of the 1st phase of the National Guard Reorganisation and Modernisation Plan.