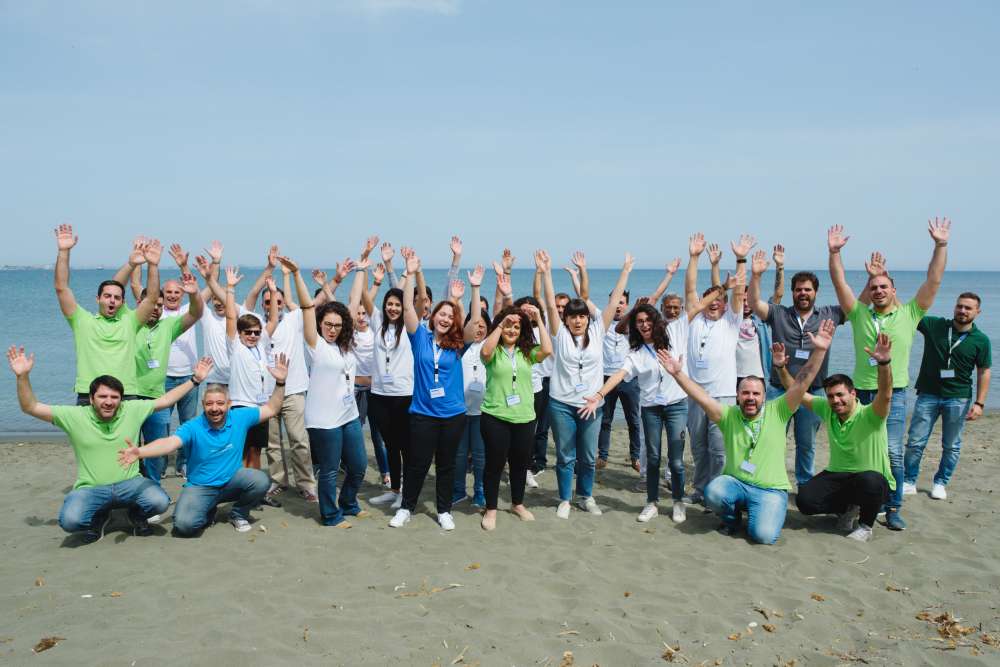 A total of eleven teams with innovative and promising ideas attended a two-day training Bootcamp which is the first stage of preparation for the competition.

The 11 teams, who represent 11 different and innovative green ideas, were trained by Chrysalis LEAP members, and representatives from PwC Cyprus and Bernhard Schulte Shipmanagement (BSM), who are once again the main sponsors and supporters of the competition.

Amongst this year’s participants, there is a twelve-year-old student from Larnaca, who amazed everyone with his knowledge and ideas. At age of 12 he is the youngest person ever to participate in the competition.

The Top-two teams of the National Final will represent Cyprus to the Global Grand Final, which will be held in November in Amsterdam, Netherlands.

The top-10 ideas of the Grand Final will win access to the Climate-KIC’s Accelerator, a ‘real life business school’ that focuses on the development and commercialization of cleantech startups, as well as access to further funding. The first winner of the Grand Final also receives a cash prize of €10,000, the runner up gets €5,000 and the team that comes in third place wins €2,500.  Start-ups will also have the opportunity to pitch for awards in the Climate-KIC thematic categories such as Urban Transitions, Sustainable Land Use, Sustainable Production Systems and Decision Metrics and Finance.

ClimateLaunchpad aims to highlight the best cleantech ideas across the globe. The official organiser of ClimateLaunchpad in Cyprus is Chrysalis LEAP, in cooperation with Climate-KIC, EU’s main climate innovation initiative. This year the competition will run in more than 50 countries worldwide.