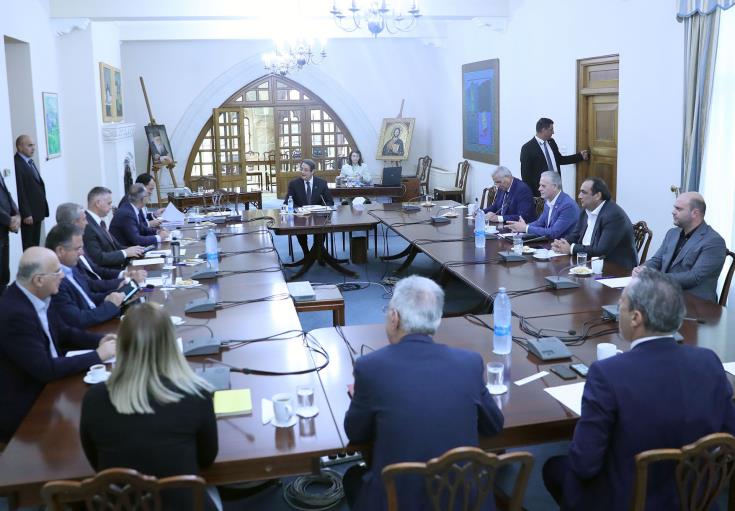 The National Council is meeting on Tuesday to exchange views on the latest developments in the Cyprus issue ahead of a UN-brokered informal summit in Geneva scheduled for April 27-29.

President Nicos Anastasiades will brief party leaders on the recent consultations he had in Nicosia with the UN special envoy Jane Holl Lute.

As well as on his meeting, also in Nicosia, with EU foreign policy chief Josep Borrell and his videoconference with EU Commission president Charles Michel ahead of the EU summit on March 25.

Nicosia has made clear that the EU needs to be present in Geneva and to contribute to the resumption of the talks aiming to unite the EU-member island which is divided since a 1974 invasion by Turkey.

Anastasiades has already sent the message that he is going to the Geneva meeting with genuine political will to resume reunification talks.

And that the solution must be based on the UN resolutions, high-level agreements and EU values and principles.

The National Council is set to reconvene again before the Geneva meeting to discuss whether leaders would accompany the President who wants them all by his side.

By Annie Charalambous
Previous articlePartly cloudy on Tuesday, with isolated showers
Next articleDining out but only outdoors is on, yet protests continue