Natalie ‘may have fallen’ when rock gave way, says member of rescue team 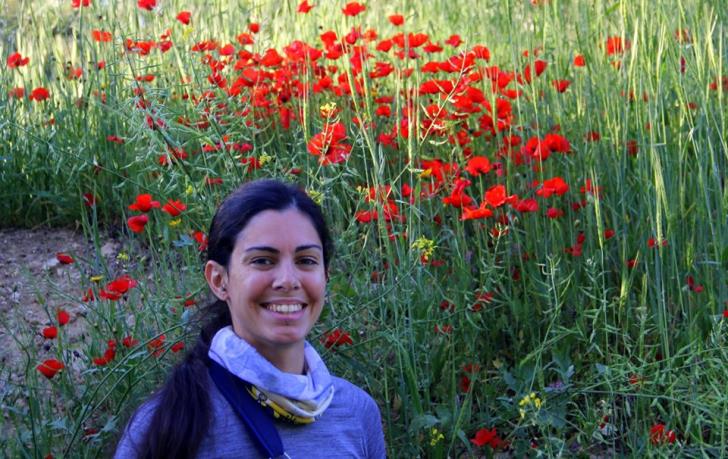 Natalie Christopher, the British Cypriot scientist whose body was found in a ravine in Ikaria on Wednesday afternoon, may have fallen in her attempt to climb, or descend, a cliff-face, a person who participated in the rescue operation told Greece’s Open TV.

The body of the 34 year old astrophysicist was found by a volunteer fireman who knew the area well, CyBC’s Athens correspondent said.

The specific area which is in difficult terrain had been searched before, but the volunteer who is a resident of the area descended further down the 20 metre deep ravine and spotted the body, he added.

Greek police and Cyprus’ Justice Minister confirmed that the body belonged to Natalie, who was known for her peace activism, her campaign for more women in under-represented scientific fields and her love for sport.  She also co-managed the Columba-Herschel Astronomy for Peace project, bringing children from both sides of the Green Line to share her passion for astronomy.

A Greek police spokesman said authorities on the island were waiting for the arrival of a pathologist who will inspect the scene before moving the body.

A post-mortem examination will be held either on the Greek island or in Athens to determine the exact cause of death.

Natalie’s body was found close to where her telephone had been pinged on Tuesday. Special teams had been flown in with GPS equipment to help narrow the search.

She was reported missing by her partner at around midday on Monday leading to a massive search by land, sea and air to find her. CyBC’s correspondent said the couple had spoken by phone at around 10 am when she told him she was on a run, and going down a ravine.

President Nicos Anastasiades joined tributes for the young scientist who lived and worked in Nicosia.

“I was very saddened to hear of the tragic conclusion of the search and the fate of Natalie Christopher. A young scientist and active citizen who had her whole life in front of her and so much to give has been unfairly lost. I express my sincere condolences to her family and friends,” the president wrote on Twitter.