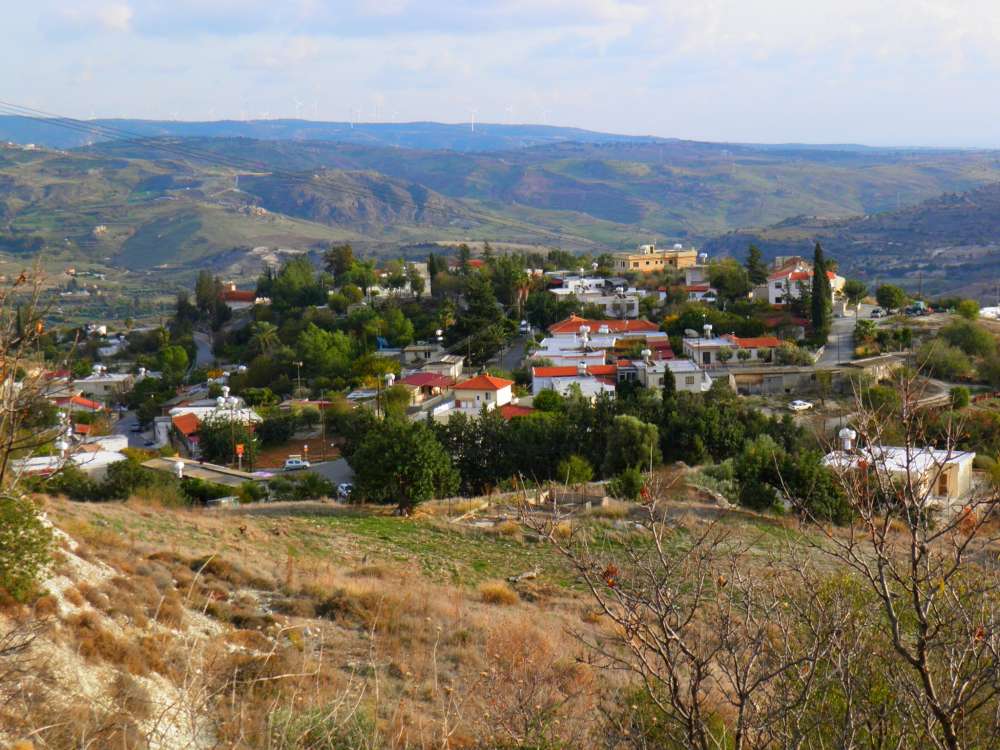 Nata is a small village in the Paphos area of Cyprus. It is a small relatively unspoilt traditional village situated on the south-eastern hillside of the Xeros River Valley with approximately 300 residents that is slowly growing due to the number of foreigners wanting to live there. The valley is green in winter but brown in summer.

It has views to the Mediterranean sea and Troodos Mountains. It is approx 20 minutes from the centre of the town of Paphos and about 10 minutes to the sea. Paphos International airport approx 15 minutes from Nata.

Τhe biggest dam of Cyprus, Asprokremmos Dam is located at a very small distance from the village.

The village has a traditional village restaurant known as Perikli’s tavern and about 4 traditional cafes.

It has numerous festivities during the year especially during mid-August for Panagias day which are festivities relating to the Virgin Mary. It has a beautiful church called St. Nicholas in the centre of the village and another old church dedicated to Kyra Eleousa built during the 14th century. 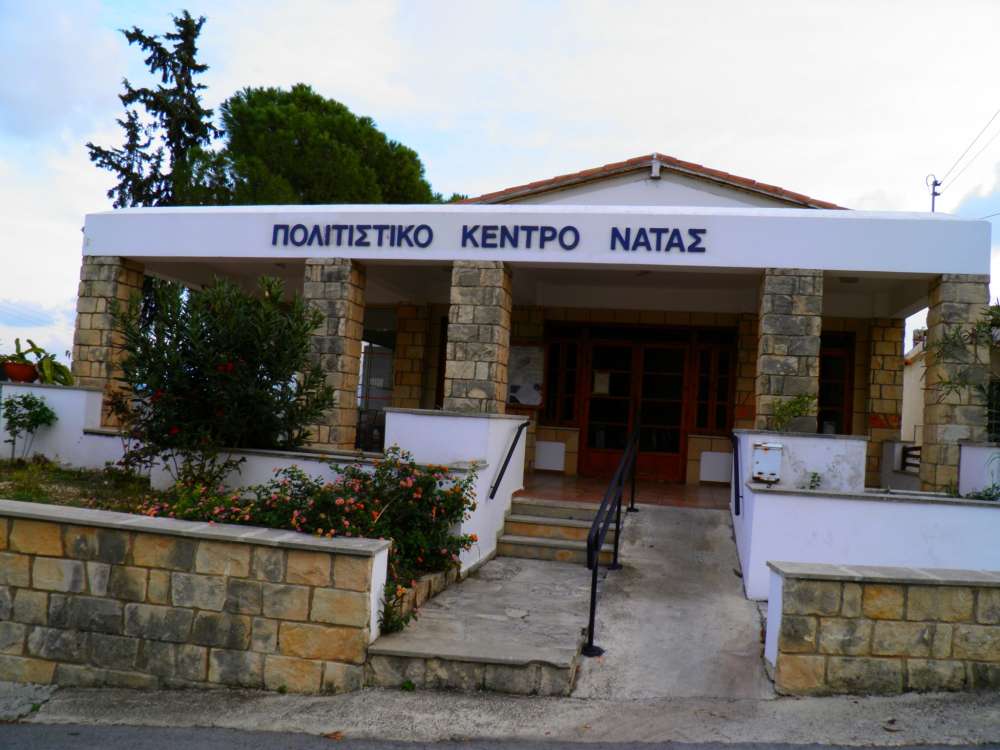 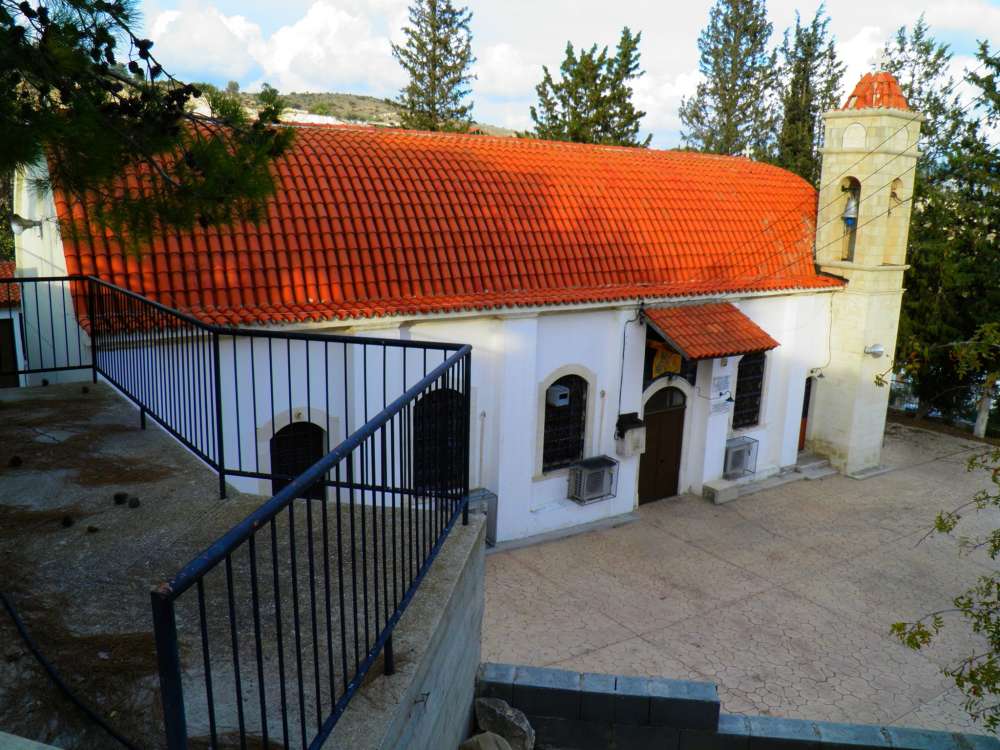 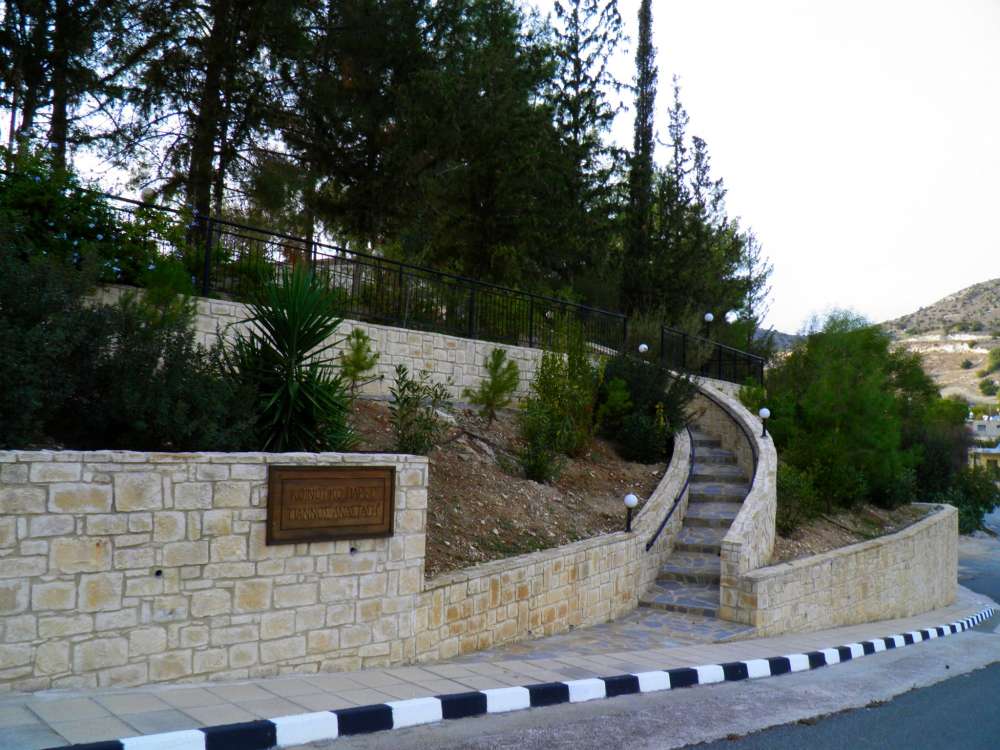 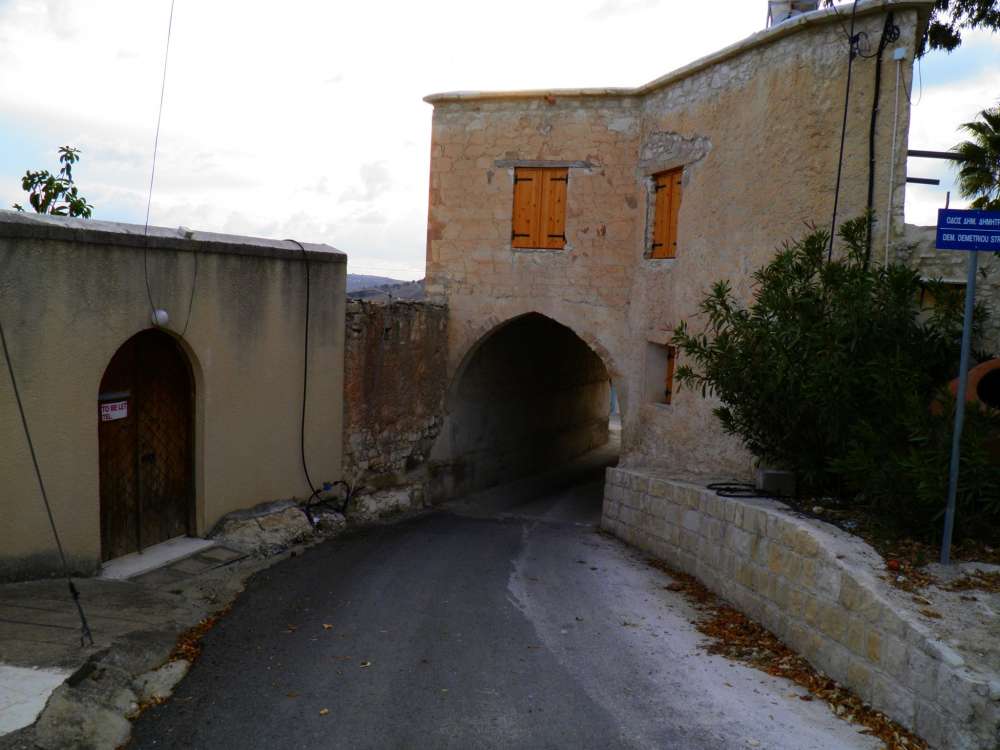 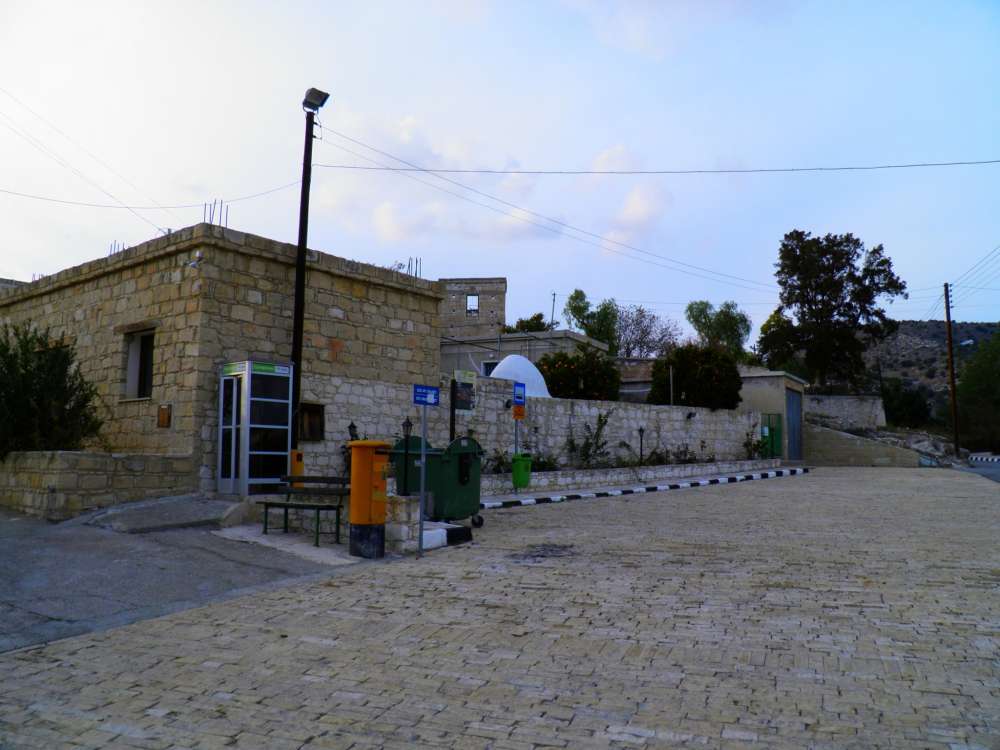