Names of PEPs with Kedipes NPLs to be revealed soon 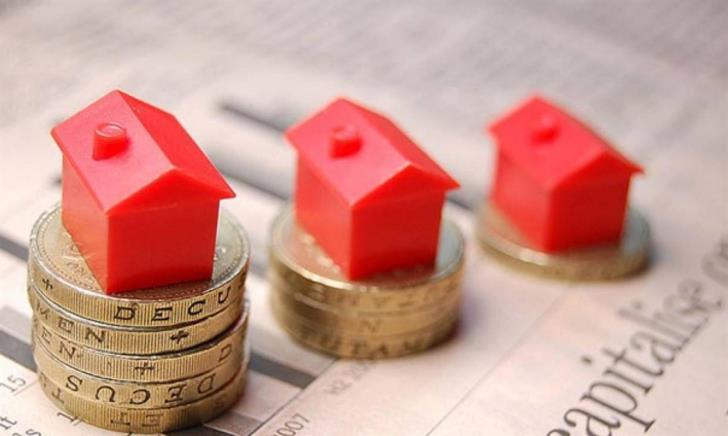 It is only a matter of time before the names of politically exposed persons whose substantial loans with the collapsed Co-op Bank were written off or swapped debt for assets of lower value are made public.

The list of those PEPs with NPEs will be given to the House President soon, anyway, Philenews also reported on Friday.

This follows the release by the Republic’s Audit Office of a report into Kedipes – the entity that succeeded the former lender.

The report also revealed that six MPs with red loans did not settle their debt, while some loans had no sufficient collateral.

At the same time, one current MP  is described by Kepipes as a non-cooperative borrower, while, in other cases, foreclosure procedures have begun for other MPs who have not paid back a cent from loans taken.

In fact, a former MP whose Co-op loans amount to some €3.89 million had gone as far as to apply for participation in the ‘Estia’ plan. However, his application has been rejected and  real estate he owes is expected to go to auction.

The audit service identified PEP cases involving €4.2 million in write-offs in the Kedipes report. Of these, €3m were in conditional loan balances and €4.9m in debt for asset swaps.

The audit focused on 161 PEPs, 783 close relatives, and 49 connected companies.

The report covered the period after 2013, when the co-op was nationalised with around €1.7 billion in taxpayer money.

It was dissolved three years later due to bad management and failure to recover €7.6 billion in non-performing loans or exposures.