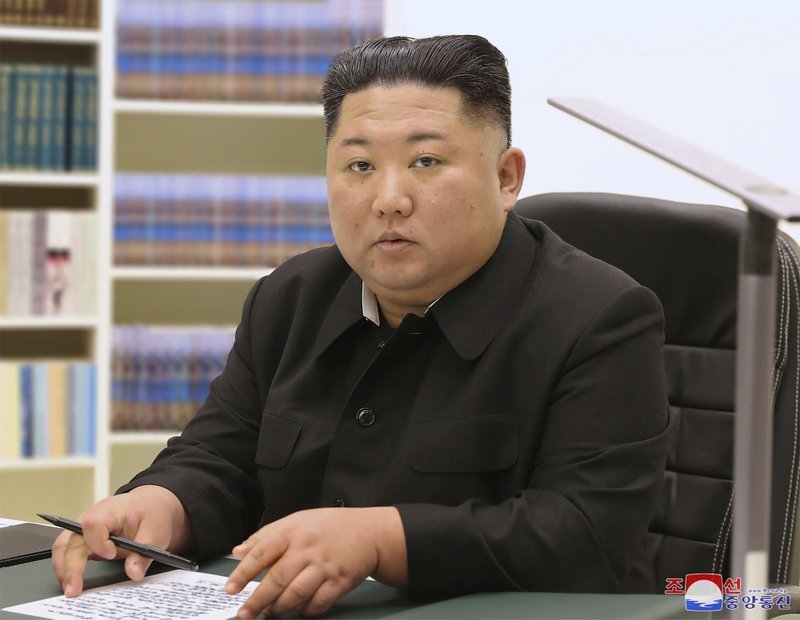 North Korean leader Kim Jong Un marked the new year with a letter to the country’s citizens and a visit the tomb of his father and grandfather, state media reported, but gave no immediate sign he would give a speech as he has in past years.

In the letter, Kim offered thanks to the people for having trusted and supported the ruling Party even in the “difficult” times, state news agency KCNA reported on Friday.

The North Korean leader has previously apologised for failing to fulfil promises of economic improvement and for the hardships citizens have endured as a result of international sanctions and strict measures aimed at preventing a coronavirus outbreak.

“In the new year, too, I will work hard to bring earlier the new era in which the ideals and desires of our people will come true,” Kim wrote, according to KCNA.

North Korea has said it has no confirmed cases of coronavirus, though officials in South Korea and the United States say that is unlikely.

Its economy has been strained by self-imposed border lockdowns and other strident measures to prevent an outbreak.

Crowds of partiers wearing face masks rang in the new year at a concert and fireworks show in the main square in the North Korean capital Pyongyang on Thursday night, state media showed.

By Constantinos Tsintas
Previous articleWatch out for fireplace maintenance-2 fires caused by violations
Next articlePope reappears after pain flare-up, calls for peace in New Year message