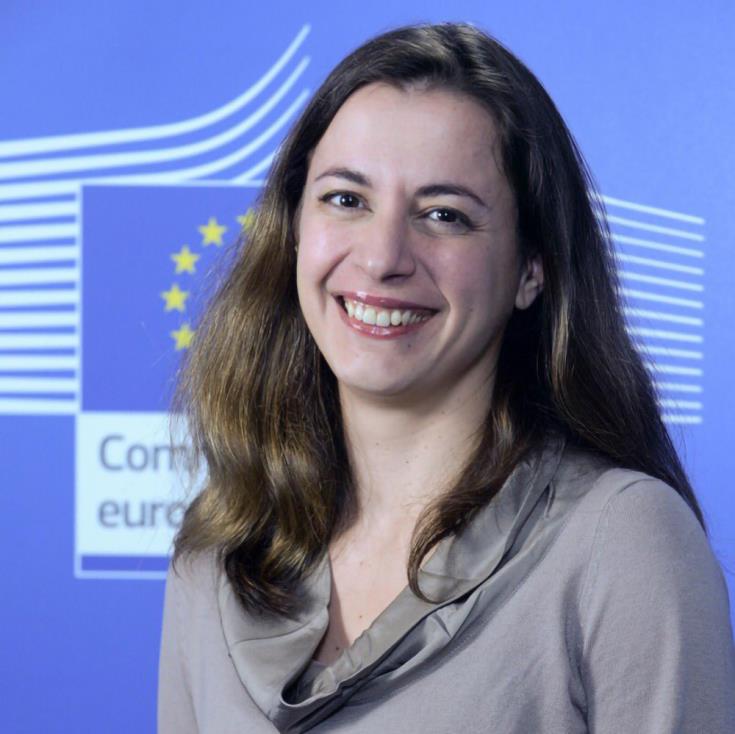 Cypriot national Myrto Zambarta took over on Wednesday her duties as the new Ηead of the European Commission Representation in Cyprus.

Zambarta has been working for the European Commission for over 15 years, during which she has acquired a thorough knowledge of several EU policy areas, in particular of international trade and investment issues, as well as humanitarian aid and crisis management.

Owing to her former positions, she is equipped with significant experience in management functions and in undertaking representation and international negotiation tasks.

Zambarta has served as the Head of Unit in the Directorate-General for Trade, responsible for Multilateral Affairs and the World Trade Organisation (since 2017). In some of her most prominent former positions, she was Deputy Head of Unit for Services (2015-2017) in the Directorate-General for Trade, and Member of the Cabinet of Commissioner Stylianides for Humanitarian Aid and Crisis Management (2014-2015).

The European Commission maintains Representations in all capitals of EU Member States, and Regional Offices in Barcelona, Bonn, Marseille, Milan, Munich and Wroclaw.