Curtains up for the 12th edition of MyFrenchFilmFestival!

MyFrenchFilmFestival is back with 30 films on offer: features and shorts, all subtitled in 10 languages and available worldwide between January 14 and February 14, 2022.

The 2022 film selection is divided into thematic sections that reflect the diversity and vitality of French-language cinema: take a look below to see the selection in images!

Until February 14th, enjoy the best of new generation French cinema from the comfort of your own home.

The principle is simple: 30 films, subtitled in 10 languages, available for 30 days and on more than 70 platforms around the world. Feature films are free in many countries and short films are free worldwide. From today until February 14, French-speaking cinema will set the pace for your life!

Click here for all information about the selection and Juries of the 12th edition.

If you haven’t already seen it, discover the festival teaser created by Marine Blin; 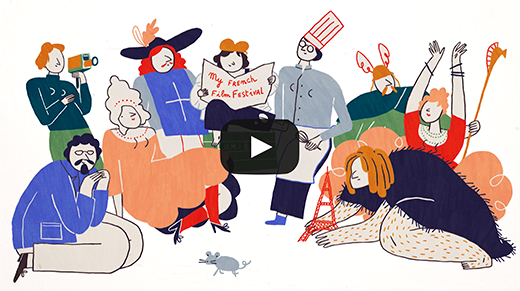 as well as the trailer for the latest edition: 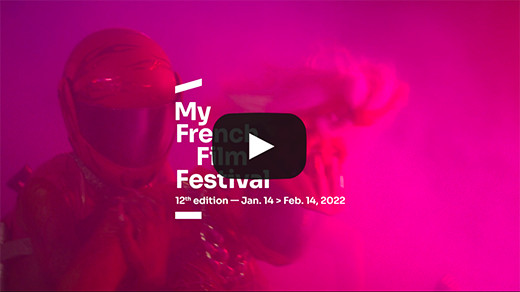