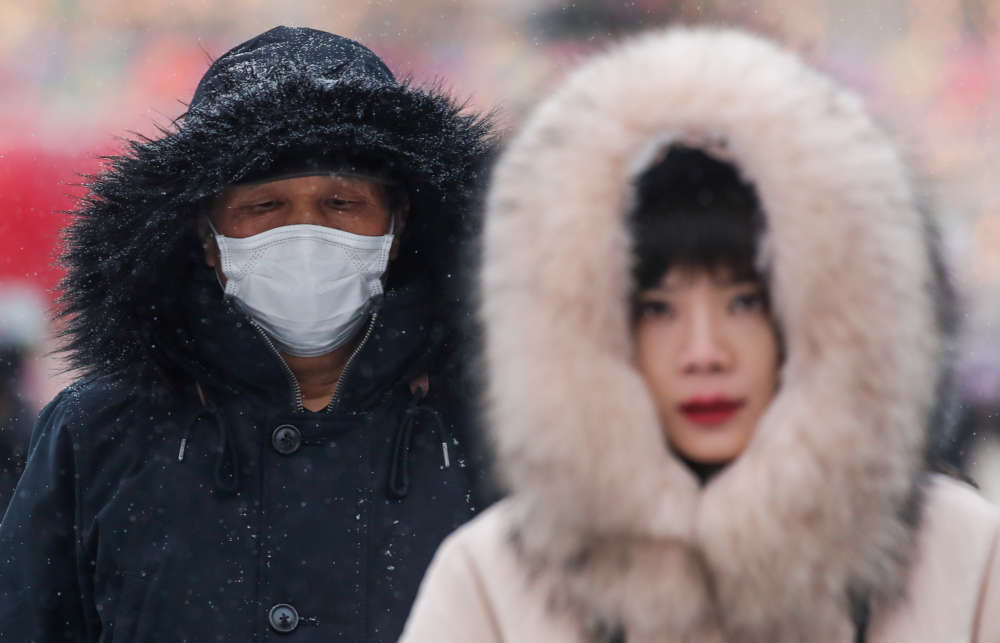 Moscow Mayor Sergei Sobyanin said that the coronavirus outbreak had entered a new phase as cases in the Russian capital went over a thousand and many Muscovites ignored pleas to stay at home.

But at least 52 thousand people took walks in the city parks, and many elderly people made long trips on the city’s vast public transportation network.

“An example of miserable Italian and Spanish cities, even New York, where tens and hundreds of people die every day, is in front of everyone’s eyes, Sobyanin said.

The official tally of confirmed cases in Russia rose by 270 in 24 hours to more than 1500.

Nine people have died of the coronavirus, seven of which in Moscow.