Murder in Yeri over parking lot ramp, neighbours were at odds for some time 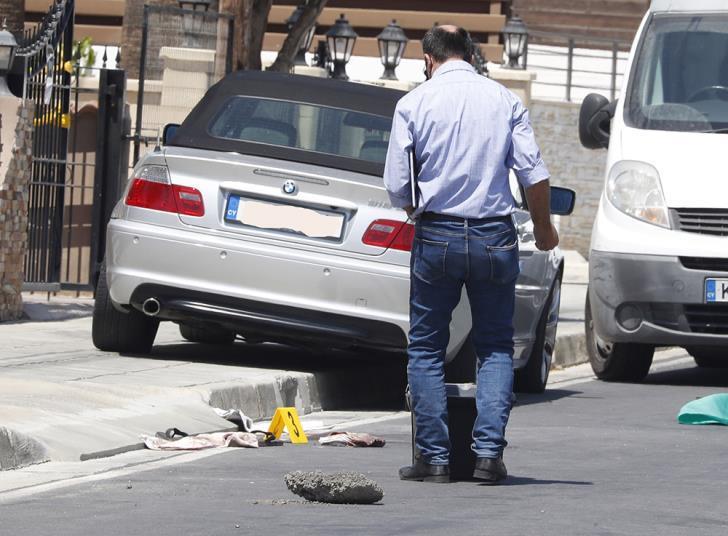 A row between neighbors in Yeri which ended up with a young man being shot and killed and with his father seriously injured was sparked after the two began works to improve the ramp of their home’s parking lot.

The noise apparently annoyed their 58-year-old neighbor who, after a heated argument early on Wednesday, fired at them in close contact with his hunting rifle, Philenews reported on Thursday.

Police arrested the neighbour shortly after the deadly incident as he was trying to flee his house through the back door.

The victim is 29-year-old Stavros Antoniou and his father Frangos Antoniou, 52, is sedated and in serious condition in Nicosia General Hospital.

Apparently, the three had been at odds for some time because the suspect had been parking on the pavement, blocking access to their residence.

A post-mortem will be carried out on Thursday where forensic expert will confirm the exact cause of death.

The suspect is facing charges of premeditated murder as well as attempted murder.