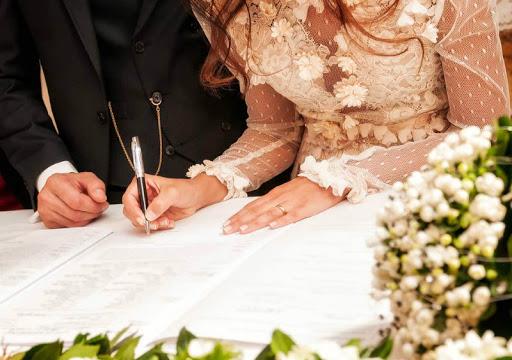 The Municipality of Pegeia is the first local Authority that has restarted civil weddings in a dynamic way in the post-pandemic era. Even though things are still not as they used to be, there has been a clear improvement in the number of reservations for civil weddings at the Municipality of Pegeia as of the beginning of 2022 and they continue for the rest of the year.

Officials of the Municipality have been expressing their satisfaction for the resumption of the ceremonies which constitute one of the main incomes of the Authority. Traditionally, Pegeia is seen as one of the most popular destinations internationally for civil weddings due to its natural scenery.

Interested parties can choose a wedding outside, at the Municipality, at some chapel, at a hotel or even at one of its beautiful beaches.

Similar mobility, but to a lesser degree, is also seen in other municipalities of the Paphos and Geroskipou.

By gavriella
Previous articleFamily of 33-year-old requests new post mortem
Next articlePulmonologist: There is room for targeted relaxations