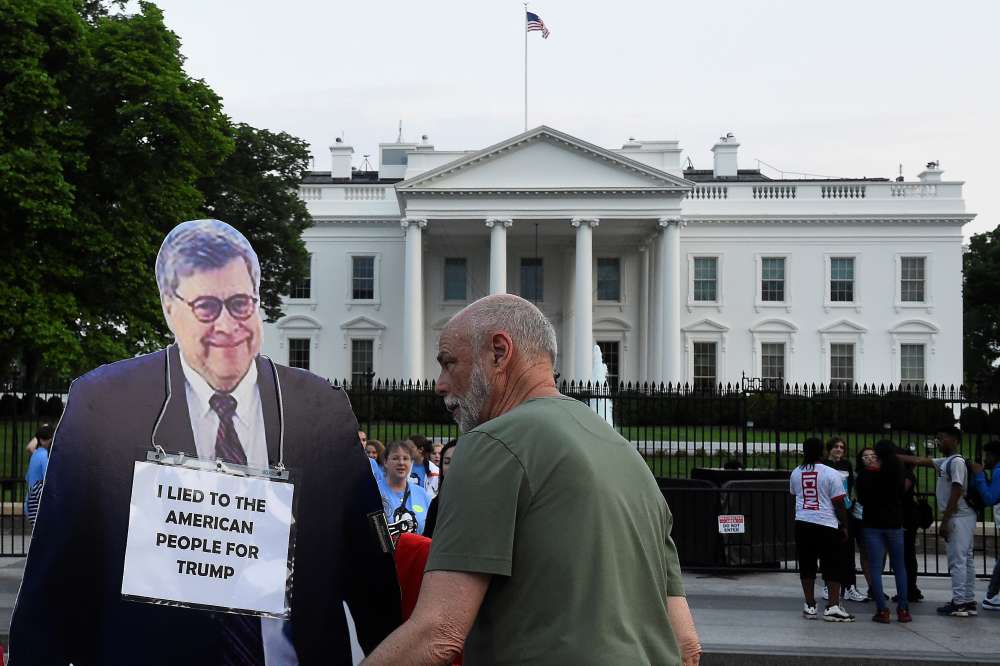 Special Counsel Robert Mueller complained in a letter to Attorney General William Barr that his four-page summary of Mueller’s Russia report “did not fully capture the context, nature, and substance” of the investigation’s conclusions, the Washington Post reported on Tuesday.

The Post said it reviewed a copy of Mueller’s letter, which was written in late March after Barr released a summary on March 24 that said Mueller did not establish that members of President Donald Trump’s campaign conspired with Russia during the 2016 election.

Barr also said in the summary that Mueller had not reached a conclusion on whether Trump obstructed justice. Barr said he and Deputy Attorney General Rod Rosenstein had found the evidence insufficient to support such a charge.

Justice Department spokeswoman Kerri Kupec, in a statement, confirmed that Mueller wrote to Barr after the summary was released to express frustration over “the lack of context and the resulting media coverage,” particularly about Mueller’s conclusions on obstruction of justice.

Democrats have accused Barr of trying to spin the report’s conclusions to protect Trump.

In a statement in response to the Post report, House of Representatives Judiciary Committee Chairman Jerry Nadler said Barr “should not have taken it upon himself to describe the Special Counsel’s findings in a light more favourable to the President.” The Democratic lawmaker demanded the Justice Department release a copy of Mueller’s letter by Wednesday morning.

Barr’s four-page summary was released more than three weeks before a redacted version of Mueller’s 448-page report was released to the public on April 18.

“The summary letter the Department sent to Congress and released to the public late in the afternoon of March 24 did not fully capture the context, nature, and substance of this office’s work and conclusions,” Mueller wrote, according to the Post.

“There is now public confusion about critical aspects of the results of our investigation. This threatens to undermine a central purpose for which the Department appointed the Special Counsel: to assure full public confidence in the outcome of the investigations,” the Post quoted Mueller as writing.

Peter Carr, a spokesman for Mueller, declined to comment to Reuters.

Mueller asked Barr to release the report’s introductions and executive summaries quickly, without waiting for the full report to go through the redaction process.

“Release at this time would alleviate the misunderstandings that have arisen and would answer congressional and public questions about the nature and outcome of our investigation,” Mueller wrote, according to the Post.

Kupec said after receiving Mueller’s letter, Barr called the special counsel and they had a “cordial and professional conversation.”

Kupec said “the Special Counsel emphasized nothing in the Attorney General’s March 24 letter was inaccurate or misleading.”

She said Barr declined Mueller’s request to release part of the report early, deciding “it would not be productive to release the report in piecemeal fashion.”

Mueller’s letter is likely to be brought up when Barr testifies on Wednesday about the Russia investigation before the Senate Judiciary Committee. It will be the attorney general’s first appearance on Capitol Hill since the report’s release.

By In Cyprus
Previous articleVenezuela’s Guaido calls for ‘largest march in history’ in uprising effort
Next articleMore than 110,000 register with general health scheme