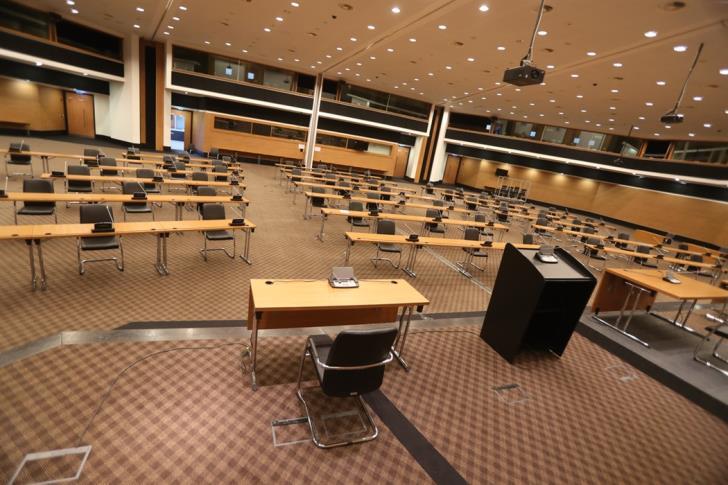 Ten MPs who served two or more tenures in office will now receive a much higher lump-sum bonus upon retirement than those colleagues that left the House of Representative in 2016.

These MPs either failed to get re-elected in Sunday’s election or opted not to run again.

This is what Philenews reported on Friday, clarifying that the increased benefit follow a court decision five years ago that some provisions of the relevant law were unconstitutional.

The higher bonuses are also due to the partial lifting of salary cuts back imposed at the time the island was on the brink of economic collapse.

Specifically, the pension and lump-sum retirement bonus now of an MP who served one tenure amounts to €1,354 per month and €75,800 respectively. In 2016, those who retired secured a pension of €1,352 and got a lump sum of €75,729, according to the office of the Auditor General.

However, for those who served more than two tenures the pension increases by €414 per month and the lump sum by €23,415 in total.

MPs who have completed two parliamentary tenures are entitled to a pension of €3,720 per month and a lump sum bonus of €208,530.