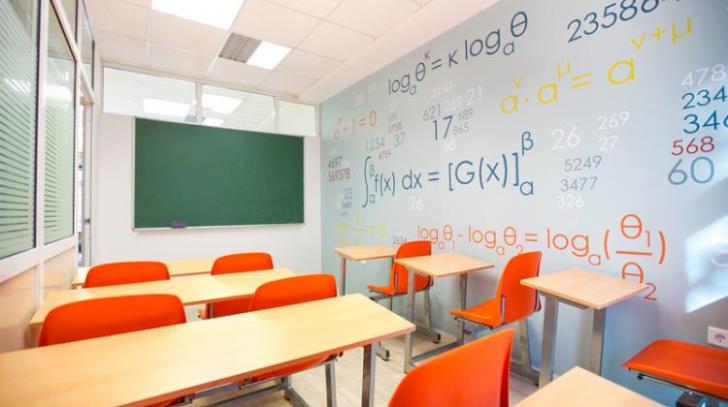 The House Education Committee on Wednesday asked the government to review the programme for non-Greek speakers in the island’s state schools.

Committee chairman Kyriakos Hadjiyiannis said that according to 2015 figures, foreign language children ranged from 16.40% in primary schools, 14.41% in kindergartens, 12.4% in lower secondary education and 8.5% in higher secondary schools.

He said MPs were told the state has invested €10m to help integrate these children into the education system and the House wanted to know how effective the programme is.

“We want to know what results. We have giving this money, we want to safeguard the rights of these children. We have seen that in practice some schools have a large number of children who are of a migrant background. The burden is not equally distributed and we should spread it more proportionately,” he said.

Preparatory classes were not operating well he noted and added that MPs have asked the Education Ministry to give a breakdown of foreign language children per school and per class.

AKEL MP Andreas Kafkalias said that were the ministry has introduced pilot programmes, these risked creating a problem of two speed schools.