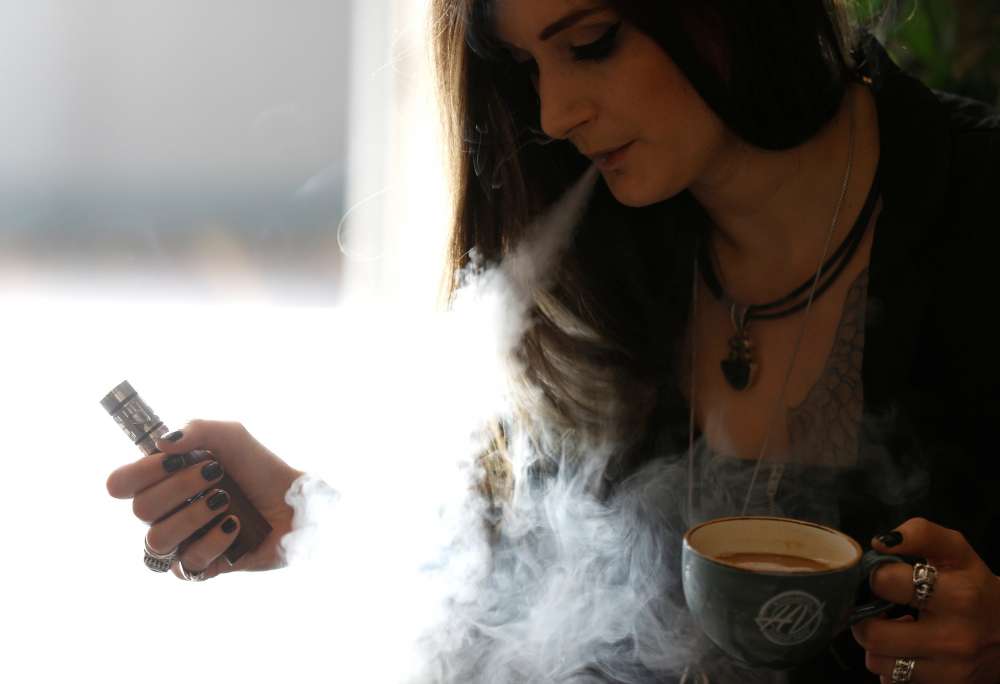 Vaping rules should be relaxed to allow the promotion of e-cigarettes as tools to help tobacco smokers quit, British lawmakers said on Friday.

This could include prescribing medically licensed e-cigarettes to assist smoking cessation efforts.

Vaping, or using e-cigarettes, is estimated to be 95 percent less harmful than smoking conventional ones, according to the British parliament’s science and technology committee, which sees big health benefits if smokers can be encouraged to switch.

There is still fierce global debate as to whether e-cigarettes represent a health risk or a benefit, since their long-term effects are unclear.

A study this week, for example, found that e-cigarette vapour may cause adverse changes in lung cells.

But the British lawmakers concluded that the balance clearly favoured vaping over tobacco smoking and it urged greater regulatory leniency to allow advertising of the relative benefits of e-cigarettes.

It also called for incentives to promote them as a less harmful option, in the form of lower levels of taxation, a relaxation of curbs on their use in public places and a review of approval systems for prescribing them as quit-smoking products.

The charity Action on Smoking and Health welcomed the committee’s findings and said allowing e-cigarettes to be prescribed by doctors could be particularly important to people on low incomes and those with high levels of addiction.

The report comes a month after Silicon Valley e-cigarette maker Juul launched its flash drive-sized vaping device in Britain, following huge success in the United States. Juul said it chose Britain as its third market – after the U.S. and Israel – partly because of the country’s supportive approach to vaping.