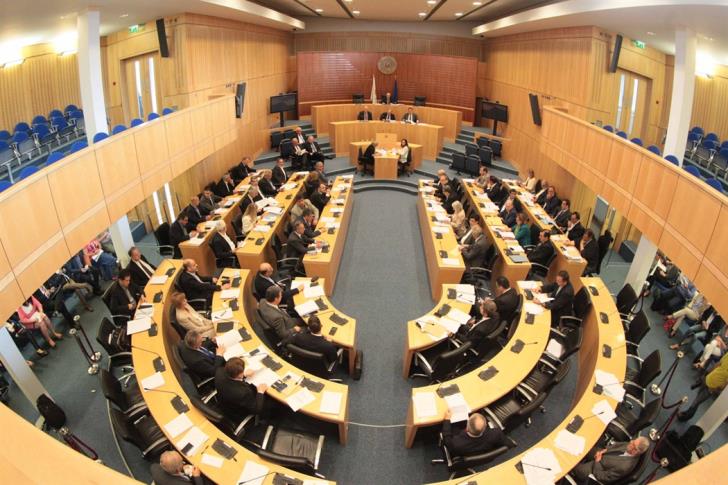 The House of Representatives on Friday approved an amendment to the law against human trafficking so as to criminalise  customers who ask for and/or receive and use the services of human trafficking victims for the purposes of sexual exploitation.

The amendment was proposed by Diko MP Christiana Erotocritou and approved unanimously.

A strong message by the Parliament to #endimpunity for anyone using services exacted by victims of trafficking. @kyriakidestella @EUCYPRUS @EP_CYPRUS https://t.co/xuofsc2hjz

MPs voted by majority to reject a proposed amendment by Edek MP Costis Efstathiou which sought to shift the burden of proof regarding a defendant as to whether he/she knew if a victim was underage or an adult victim of human trafficking.