MPs urge company not to resume construction above historic cave 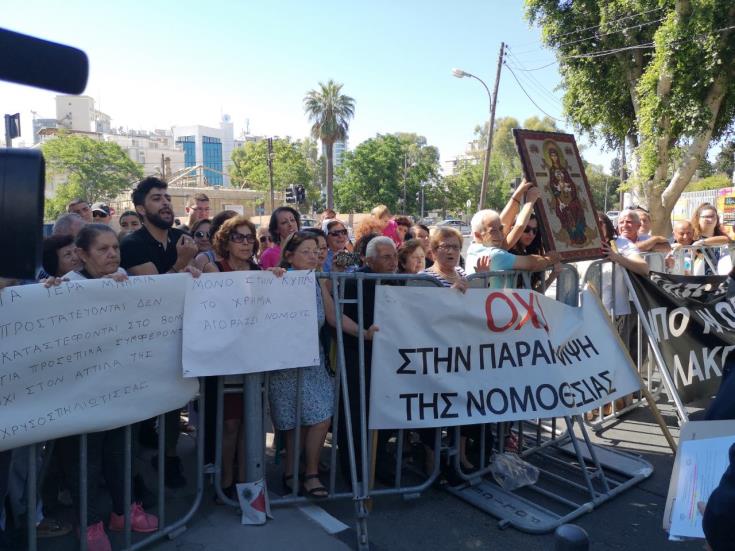 The House Transport Committee on Friday urged a company building a petrol station near a cave housing the church of Panayia Chrysospiliottisa in  Kato Deftera not to resume construction until parliament had been fully briefed.

Committee chairman Yiorgos Prokopiou said it would be best if the petrol station was built on another plot nearby. A temporary injunction has been issued by the court suspending construction until June 12 when the case is due back in court.

Before the committee meeting, residents of the area demonstrated outside Parliament calling for the construction to be scrapped.

They say the historic cave is in danger of collapse because of the construction of a petrol station above it.

By In Cyprus
Previous articleEnd of May, Britain’s PM steps down as Conservative leader
Next articleCyprus EEZ: Sir Alan Duncan stresses UK opposition to Turkey’s plans to drill