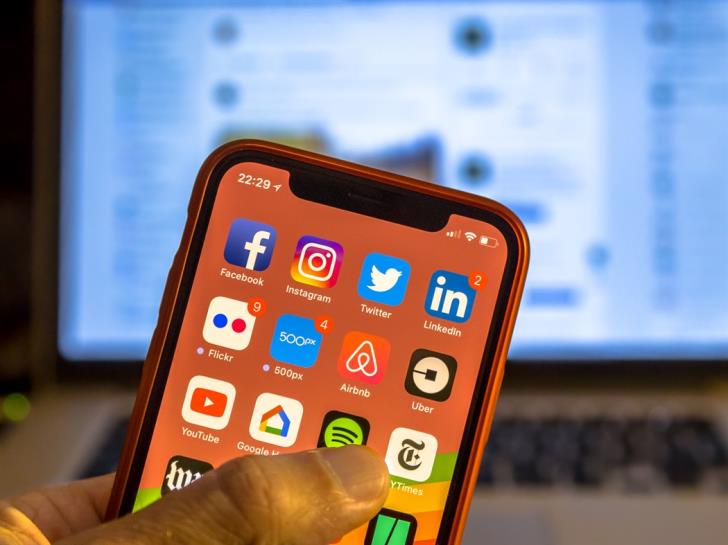 MPs are looking at three scenarios to regulate online short term vacation rentals in apartment blocks in residential areas as they move to regulate holiday accommodation made available on platforms such as Airbnb.

One scenario is to require the agreement of the owners of other apartments in the block, the other to allow them freely and the third to prohibit them, the Cyprus News Agency reported.

The issue was discussed during  Tuesday’s examination by the House Commerce Committee of a draft bill submitted by DISY and EDEK setting out rules and regulations for short term holiday rentals on such platforms.

At the moment, there are an estimated 40,000 properties on online booking sites in Cyprus that are not licensed.

If the law passes, properties will receive a special registry number which will be shown in their online profile. Long-term renters will also have to acquire a licence.

The move has been a long standing demand of hoteliers who have complained of unfair competition from premises that are not subject to the same rules as licensed holiday accommodation.

Committee chairman Angelos Votsis said MPs were looking for a formula that would cover as many cases as possible, so that on the one hand the state would generate revenue and on the other, their operation would be  subject to a regulated framework.

The initial plan was for the new bill to cover only  villas and homes but not apartments and individual rooms.  But Votsis said that including apartments was gaining ground. Authority will be given to management committees of apartment blocks to intervene if there are problems, he said.

At first sight, the Commerce Committee and the CTO are in agreement but Votsis said various issues needed to be addressed and these will be discussed at the next committee meeting.