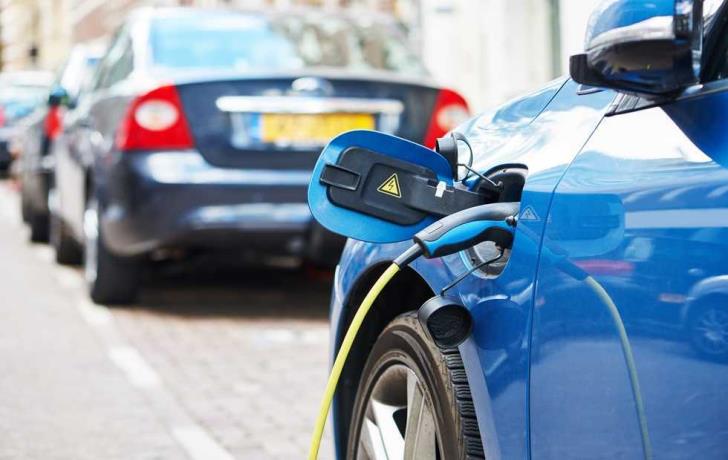 Department of Road Transport  officials have asked MPs to amend outdated legislation prohibiting electric cars on the highway, amid efforts to encourage the use of more eco-friendly transportation, Phileleftheros reported on Friday.

It said that while other countries are offering incentives to encourage the use of electric vehicles, Cyprus is still lumbered with a 20 year law that prohibits their use on the motorway.

The ban was introduced more than two decades ago when the first electric vehicles appeared in Cyprus mainly to carry products within factory areas and for golf courses with a maximum speed of about 30 to 40 km an hour. It also applied to electric scooters.

This in principle authorises police officers to stop and confiscate modern electric cars on the motorway.

Officials from the Department of Road Transport who spotted the problem initially considered an amendment to modernise the law. But because procedures could be protracted they asked MPs to submit a brief amendment removing that specific paragraph which could be fast tracked.

Two MPs, the president of the House Transport Committee Yiorgos Procopiou and Disy’s Demetris Demetriou stepped up to help, submitting an amendment which is to be discussed today.

However, they complicated matters even more, by submitting an amendment that reads: “ending of a ban on electronic vehicles or vehicles powered by an electronic engine on the highway.”

This too now has to be changed to electric with the House Transport Committee expected to end the muddle today.