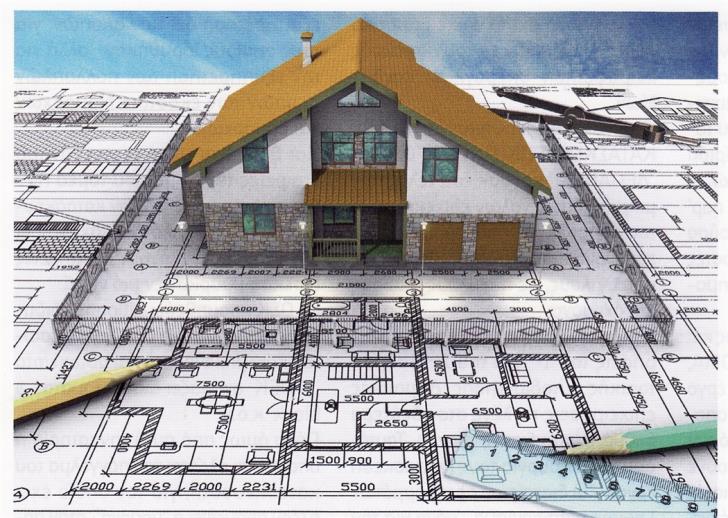 A  revised draft bill will go before the House Legal Affairs Committee next week as MPs continue to look for ways for  ‘trapped’ property buyers to finally get title deeds.

Protracted efforts have been underway to help good faith property buyers who have paid for their property but have been unable to obtain title deeds because contractors used it as collateral.

A law that was previously approved by parliament ran into legal difficulties, thus the new effort to resolve the problem.

On Wednesday, the committee went through the bill clause by clause in the presence of the director of the land and surveys department and it was agreed that further tweaking was necessary.

“A revised bill will be drafted based on what was heard today. I believe that, after 16 meetings of the committee and in cooperation with the services of the House and of the Land and Surveys Department, the bill will to a large extent resolve the  long-standing problem with the non-issue of title deeds to good faith buyers,” said the chairman of the committee, Disy MP Yiorgos Georgiou.

The final text will be discussed on Tuesday and Wednesday so that the bill can go to the plenary on July 12.

According to the Cyprus News Agency, up until the end of May, a total of 6,089 title deeds had been issued or transferred to trapped buyers. Overall, 17,443 applications were submitted to district offices of the Land and Surveys Department.

The largest number of applications from trapped buyers were submitted to the Famagusta office (4,349), of which 2,925 concern properties without a title deed.

Initially, the department had around 8,000 applications, the vast majority of which (7,773) concerned properties without a title deed.