MPs grappling to end chaos in management of apartment blocks 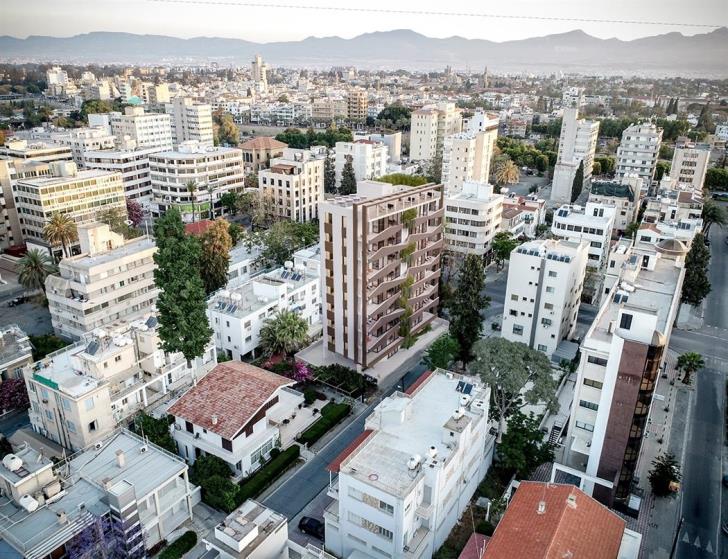 MPs are trying to bring some order to apartment block management committees to ensure that residents who do not cooperate fall into line.

House Interior Committee chairman Eleni Mavrou told CyBC on Tuesday morning that the committee recognized the huge challenge ahead but added that given that nearly half the population lives in apartment blocks and problems with non-cooperative residents are widespread, an effort is underway to tackle the issue.

The bill under consideration is seen as a basis to build on, and MPs are inviting input from organised groups and others as they consider different options, she added.

Director of the Land and Surveys Committee Andreas Socratous told a House Interior Committee discussion yesterday that there are currently 29,000 jointly owned buildings made up of 175,000 units with another 1,000 units being registered.

The committee heard that the running of apartment blocks affects their value and the facilities available to residents and often leads to disagreements and strife.

There should currently be some 30,000 management committee, but it is considered certain that the number is much lower and even where they do exist many do not operate in line with the law.

She gave the example of an elderly woman who contacted her to say that she lives on the fourth floor, the lift does not work and no one is interested in fixing it.

Some blocks of flats look abandoned because of lack of maintenance, which affects their value and the quality of life of residents.

Socratous said the problem was a thorny one, noting that the issue was not that there is no legislation but that it is not respected.

He said that where there are no management committees, the law authorises the director of Land and Surveys to set up the first such committee.

This he said was a major weakness in the law.

Yiorgos Mouskides, speaking on behalf of the Association of Property Owners, said that owners were affected by a drop in property values and a deterioration of the quality of life of residents, while rents also fall as buildings become rundown..

The main problem is the inability to collect common expenses and said that there is no clear regulation that stipulates who pays what.

He suggested a permanent fund be set so that management committees do not have to scramble at the last minute to raise funds either for urgent matters or for costly maintenance.

He also suggested that collection of outstanding sums and said there be transparency so owners know where the money they pay goes.

Pantelis Leptos on behalf of Property Developers said that tenants have obligations and should not avoid paying. He also suggested that VAT on common expenses be reduced from 19% to 5% as an incentive.

By In Cyprus
Previous articledoValue to manage €4.3 billion of Alpha Bank’s bad loans in Cyprus
Next articleParliament still waits for new investment for citizenship regulations