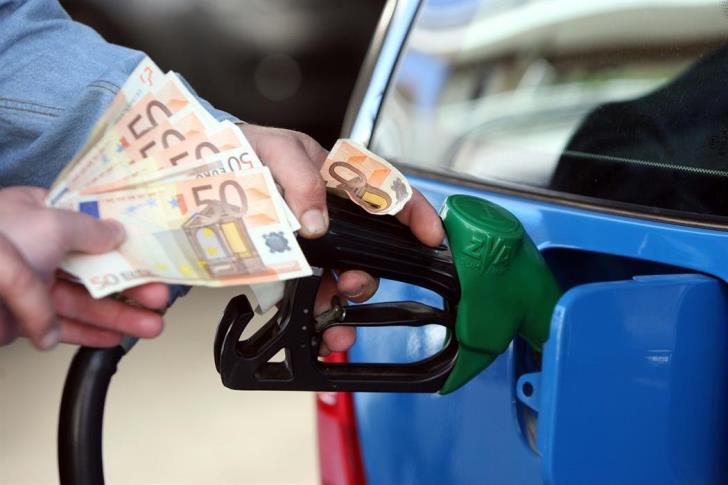 In a welcome move for consumers, the House of Representatives voted unanimously on Wednesday to lower consumer tax on fuel by five cent a litre, effective from December 18.

The vote follows a bill submitted by DISY and DIKO proposing cutting the consumer tax on petrol, diesel and heating fuel by 5 cents a litre.  For consumers, this means paying nearly 6 cents less per litre because of savings on VAT.

The House decision will be published in the official gazette after which the Trade Minister will issue a decree. Meanwhile, customs will take stock of fuel reserves at petrol stations.

The decision will mean a shortfall of  €57.5 m in state revenue, of which €48.4 m from the lower consumer tax and the rest from VAT.

The shortfall in  state revenue is expected to be made up by scrapping a government plan to lower the withholding tax on deposits.