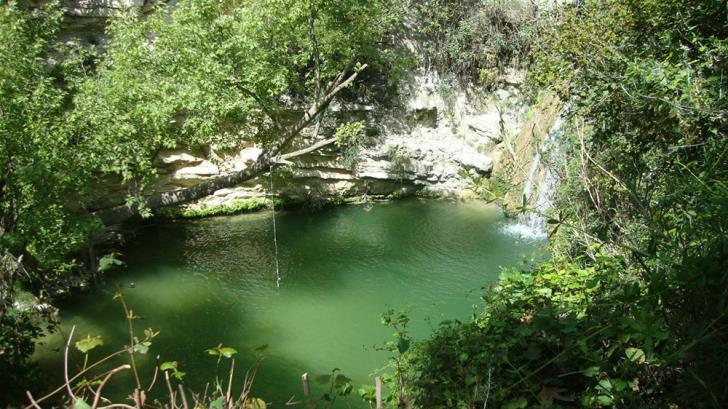 EDEK MP Elias Myrianthous says authorities are letting illegal campers set up caravans and shacks near the Aphrodite Baths area in the Akamas.

In a question submitted to the Interior Ministry, he said that this not only creates environmental problems but poses a fire risk.

Replying, Interior Minister Constantinos Petrides acknowledged that a makeshift camping site has been in operation in the area for many years which posed a risk to public health because of the absence of sanitary facilities.

Both the community council and the Paphos district office had tried to end what he called an unacceptable situation,  but had not been successful because the makeshift camping facilities and caravans would be moved,

He said the custodian of Turkish Cypriot properties had leased the land to a refugee in 2012 who applied to build a camping site. Part of the land is in a coastal protection zone and a Natura 2000 zone and adjoins an area of special interest and natural beauty.  Running through it is a public nature trail. It is outside the water supply system and water will need to be supplied from Neo Chorio.

The minister said permission to build a camping site there requires the approval of the Environmental Authority and other departments.

This permission has been given and the Town Planning Authority issued a permit in June 2018 to create a camping site, setting conditions as to its construction and operation.