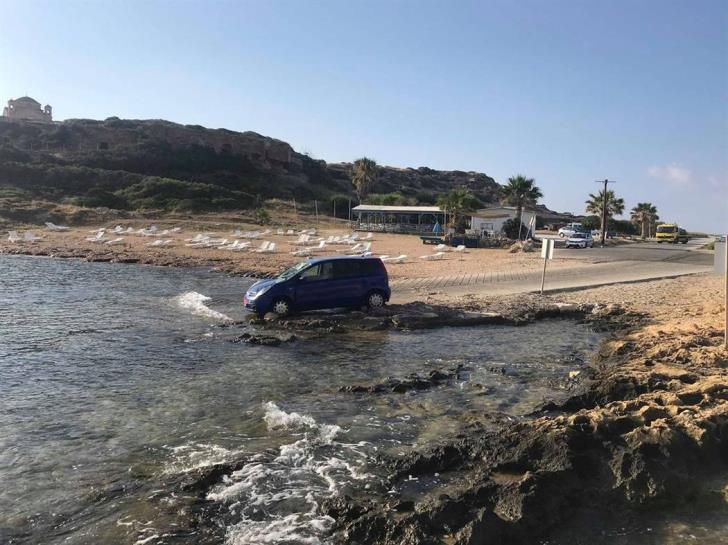 British MP Glyn Davies has held talks with the Foreign Office following the hit-and-run death of Charlie Birch near Coral Bay, while also urging police in Cyprus to carry out a thorough investigation, the Shropshire Star has reported.

Davies is the MP for Montgomeryshire whose constituency office is in Welshpool, where Birch lived.

Birch died and his brother-in-law Will Pritchard was injured when they were hit by a car in the early hours of Sunday morning in what police suspect is a deliberate hit and run. A man and a woman are in police custody as police investigations into premeditated murder and attempted murder continue.

The men had been enjoying a family holiday in the resort of Paphos, where the crash happened.

Davies said discussions have been held with the Foreign Office. “What I can say on such a terrible tragedy is very limited. But what I’ve sought is guarantees that the Cyprus police will be rigorous in carrying out investigations, and will hold anyone found responsible to account, and ensure they will face full force of the law. Early indications are that this is the case. I feel great sympathy for family and friends.”

Birch had been on holiday with his two daughters and mother, as well as his sister, Pritchard and their children.

The Shropshire Star also said that county councillor Graham Breeze had been contacted by the family who have thanked all well wishers, but have asked for people to stop putting upsetting information on social media.

He added: “The family of the late Charlie Birch, who died in tragic circumstances in Cyprus on Sunday morning have expressed their thanks for the support they have received but are asking that people stop putting information on Facebook which could prove upsetting to family members. Simple messages of condolence are much appreciated.”