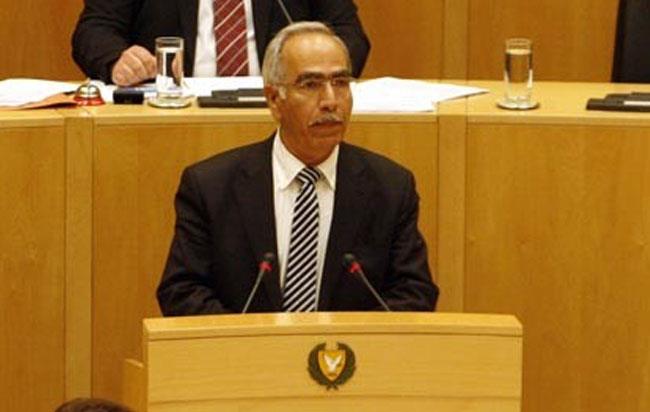 It said Koulias was eating with two others at a rotisserie in Larnaca.

All three were fined while the owner of the rotisserie was booked for breaking the Health Ministry decrees to contain the spread of coronavirus, philenews added.

The MP later contacted philenews to give his version of what had happened.

He said he had gone to the rotisserie, picked up food and left.

A few metres close by he was stopped by police on patrol who said that he had been seen drinking coffee inside.

Two other people  he described as well known in Larnaca, stopped to see what was happening and according to Koulias, one of them did not have an ID card with him.

The MP said that the police had created an unnecessary panic in handling the case. A little later, after he had gone, he was notified by Larnaca police station that he would be issued an out of court fine.

He said he had contacted the chief of police not to have his fine erased but to criticise the behaviour of the police officer.

Meanwhile, according to the latest figures, police overnight carried out 3763 checks on pedestrians and vehicles and booked 69.

From 6 pm on Monday to 6 am on Tuesday, police also checked 858 premises and two, both in Limassol were found to be in violation.