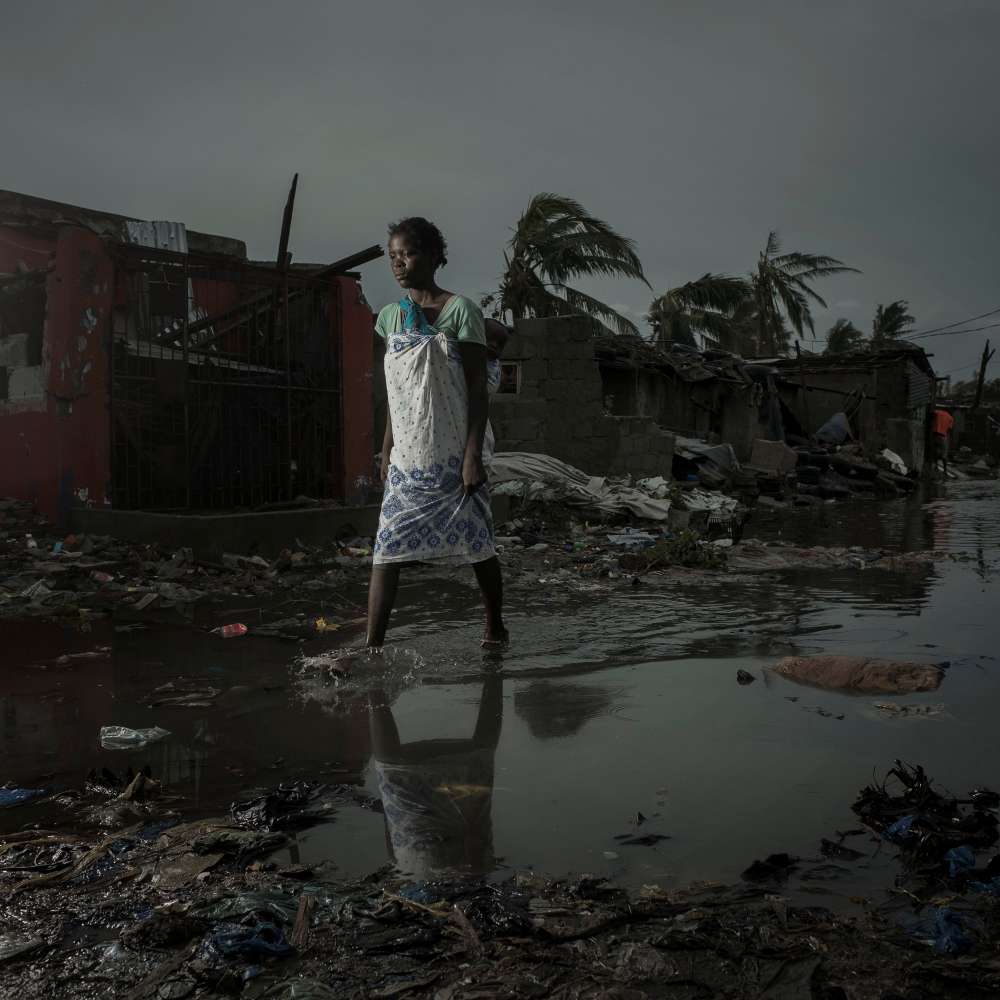 The death toll after a powerful cyclone in Mozambique has risen to 217 and around 15,000 people, many of them very ill, still need to be rescued, a government minister said on Thursday.

But with flood waters starting to recede, the priority is to deliver food and other supplies to people on the ground rather than take people out of affected areas, although that is also happening, said Minister of Land and Environment Celso Correia.

“Our biggest fight is against the clock,” Correia told a news conference, adding that authorities were using all means possible to save lives and were working 24 hours per day.

Cyclone Idai lashed the Mozambican port city of Beira with winds of up to 170 km per hour (105 miles per hour) a week ago, then moved inland to Zimbabwe and Malawi, flattening buildings and putting the lives of millions at risk.

At least 98 people have died in Zimbabwe, while 56 have died in Malawi. The death toll in Mozambique is likely to rise further as rescuers are continuing to find bodies.

Mozambican President Filipe Nyusi, who declared three days of national mourning starting on Wednesday, has said the eventual death toll from the cyclone and ensuing floods could rise to more than 1,000.

By In Cyprus
Previous articleNicosia bakery robbed at knifepoint
Next articleAyia Napa: Go ahead for projects of €50.5m