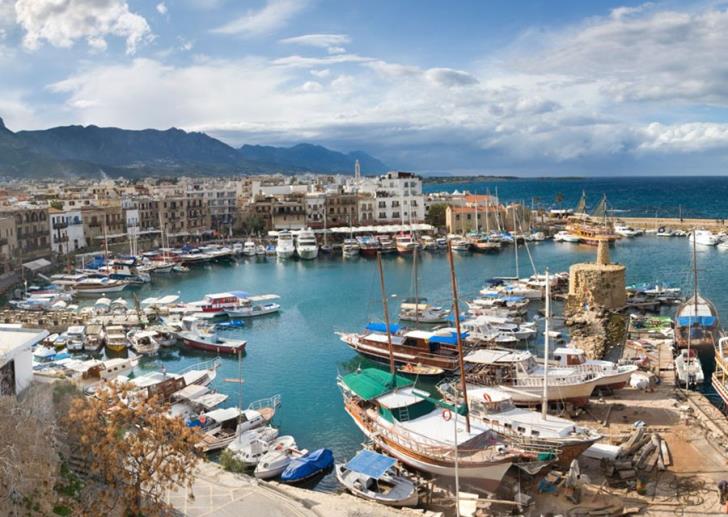 Plans are underway to erect a 40 metre sculpture on a hill in Turkish-occupied Kyrenia in 2019 that will be among the 10 highest sculptures in the world, Phileleftheros reported on Saturday.

It said an international competition has been announced by the illegal Arucad Arkin University of Creative Arts Design which is based in the scenic Turkish-held town.

Katina Costa, who chairs the Cyprus Chamber of Fine Arts, has briefed the Cultural Service of the Education  Ministry who in turn informed the Foreign Ministry so that it can take steps to avert the implementation of the project.

The paper said that Arucad Arkin had launched the competition for a sculpture to be erected on a hill offering a panoramic view of Kyrenia and the Mediterranean coastline. According to Arucad Arkin the art work will become a landmark and a point of attraction for tourists.

Applications must be submitted by October 2. The name of the artist who will implement the project will be announced on January 10. The competition carries a prize of 12,000 euro for the winning entry, 10,000 for second place and 5,000 for third place.