Move to ban boats, fishing in parts of Akamas 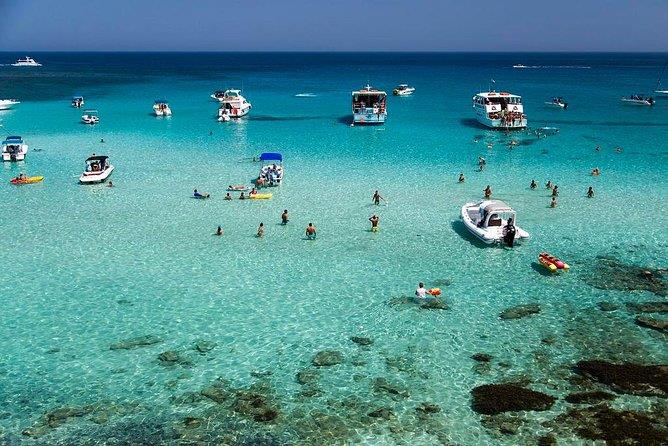 The Agriculture Ministry is proposing to prohibit fishing and boats in some of the most popular areas of the Akamas for part of the year under a draft decree which has been sent to stakeholders for feedback by July 10, Phileleftheros reports.

The draft decree aims to set up a protected marine zone at Fontana Amorosa, Blue Lagoon and at Manolis Bay. It has been drafted by the Fisheries Department at the instructions of the Agriculture Minister and would prohibit fishing of any kind as well boats and other motor craft (eg jet skis) from April 1 to October 31.

Sources told Phileleftheros that if the draft decree does become official, Fontana Amorosa, Blue Lagoon and Manolis Bay will become no-go area for fishing and boats for seven months a year.

“This means that no boat, whether private boats or those that carry out day excursions from Latchi port or those that at rented will be allowed into these bays to anchor,” one said.

“Particularly Blue Lagoon and Fontana Amorosa are used by tourist boats and speed boats to take visitors to swim in those areas. If and when the decree becomes a fact, this will all change,” the source added.

By In Cyprus
Previous articleAnother warm, sunny day; temperatures at 39 C inland
Next articleRussians grant Putin right to extend his rule until 2036 in landslide vote