Mouzos at court with bulletproof vest: renewal of detention for six more days 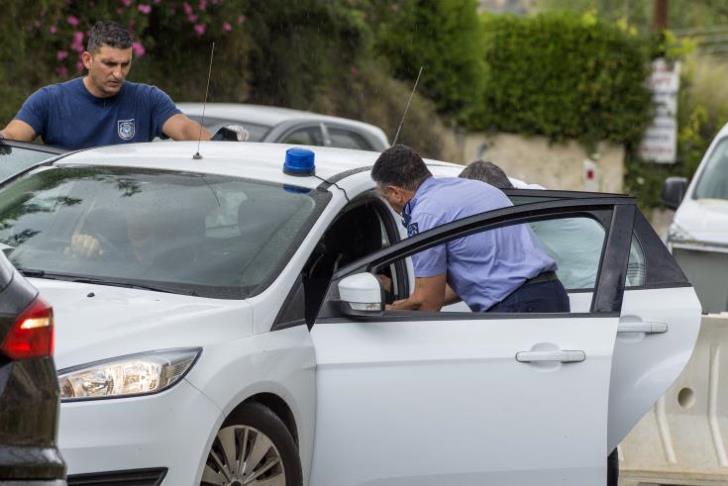 38-year-old Elias Mouzos was led to court this morning: his detention was renewed for six more days. He has confessed to all crimes he was charged with.

Mouzos was led to the Limassol District Court guarded by a strong police force and wearing a bulletproof vest.

Ellias Mouzos was arrested on Tuesday, the 8th of May, after a chase on the Limassol-Platres road. He confessed his participation in the Limassol shooting which led to the serious injury of a police officer and he indicated a rough mountainous area, in the village of Agios Mamas, where he had hidden a Kalashnikov and explosives. Mouzos was also accused of kidnapping a 27-year-old in Ypsonas, as well as for firing shots outside said person’s house  in January and February 2018 respectively.

The 38-year-old has also given information on past criminal acts which may lead to more arrests in the future.

By In Cyprus
Previous articlePart of Omirou avenue, at the centre of Nicosia, closed for 16 months (map)
Next articleForeign Minister to participate in CoE Committee of Ministers session