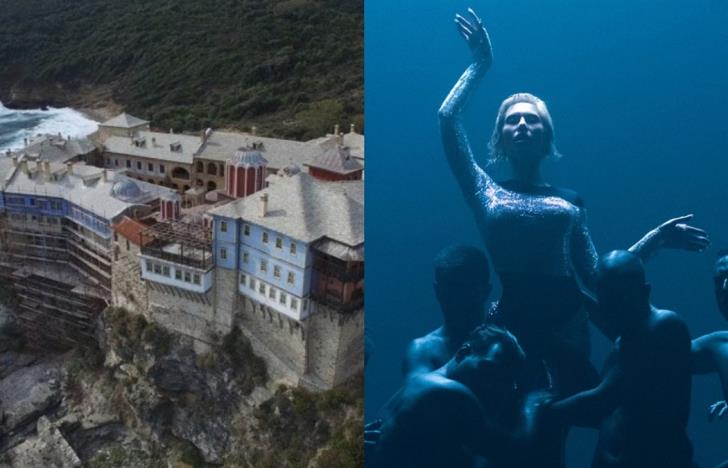 In a letter, Mount Athos expressed strong reaction to the song El Diablo that will represent Cyprus at the Eurovision song contest.

According to website orthodoxianewsagency.gr, the Holy Community of Mount Athos sent a letter to the Archbishop, noting that they have always shown sensitivity to issues regarding the tradition of the Cypriot people. Besides, as known, many Cypriots are among the monks of Mount Athos and many pilgrims from Cyprus visit the monasteries.

According to the letter, the song insults the spiritual tradition of Cyprus and the Greek-Orthodox conscience of its people.

They express the wish that the song will be withdrawn and congratulate the Church of Cyprus for its stance on the case.