Mothers take to the streets against climate change (photos+video) 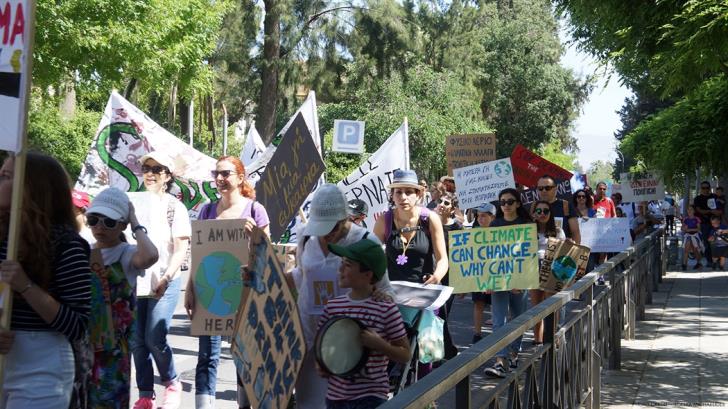 The march, which was organised by Mothers Rise Up, and was held simultaneously in many parts of the world, started at 10 am outside the Parliament building. 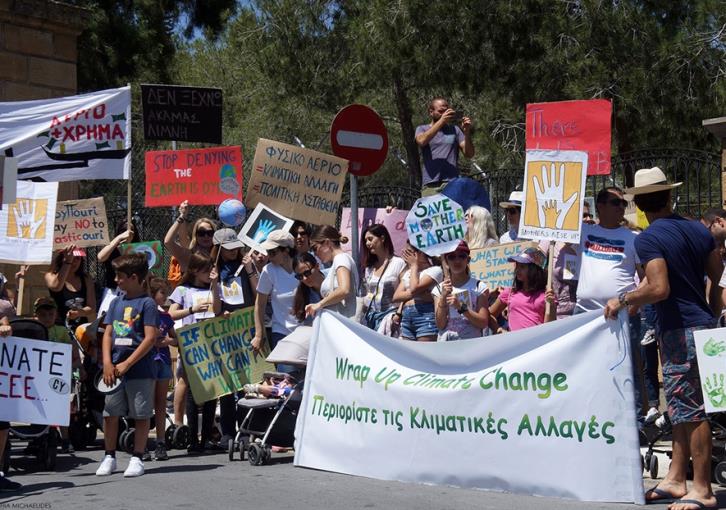 From there, the protesters marched towards the Presidential Palace and submitted a memorandum, asking for more effective policies to combat climate change. 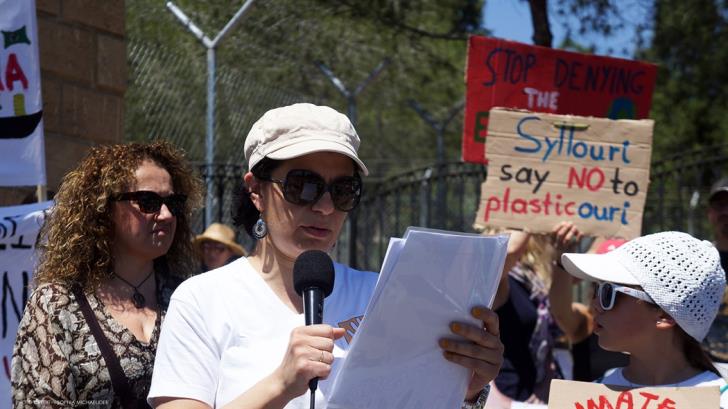 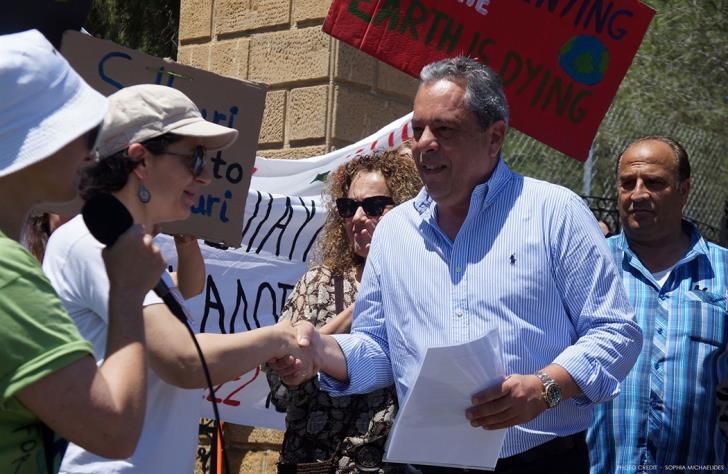 The memorandum was co-signed by Mothers Rise Up, Youth for Climate Cyprus, Mums In Cyprus, Eco Mamas, Friends of the Earth Cyprus and the Cyprus Natural Coastline initiative.

On May 3, pupils staged a silent protest and symbolically closed their mouths with cloth that read “HELP ME” to demand stronger climate change policies. 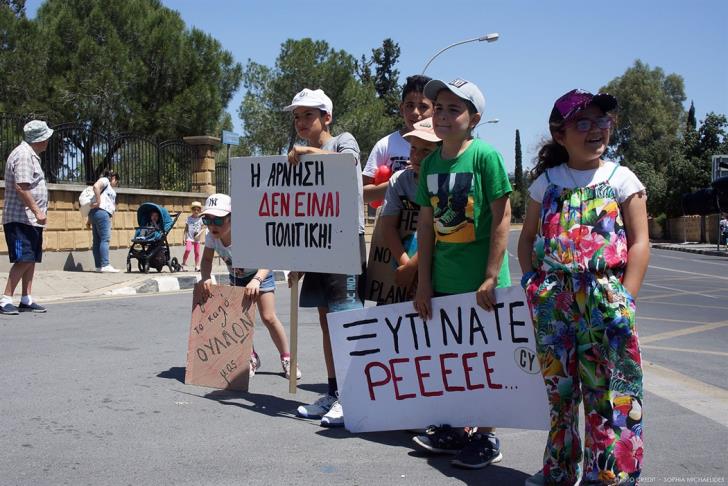 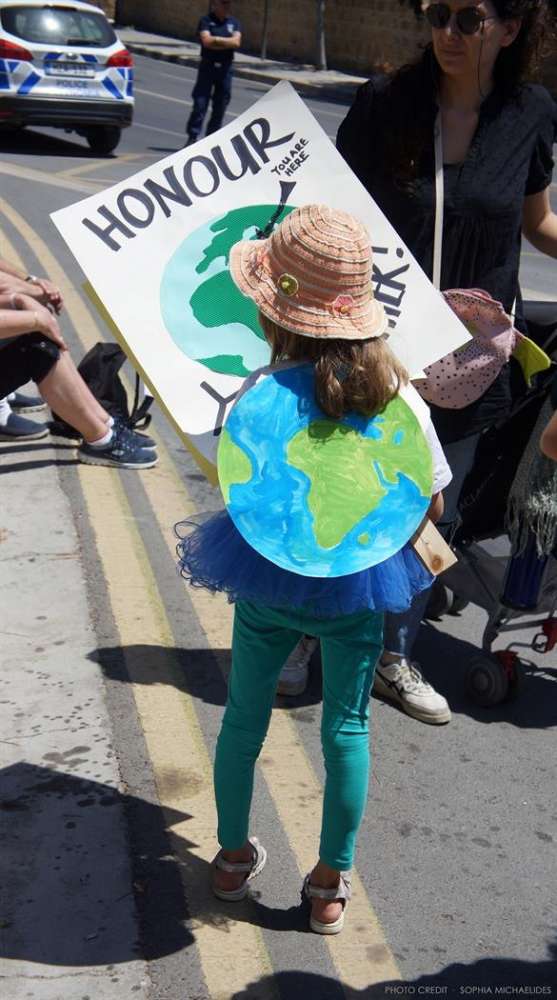