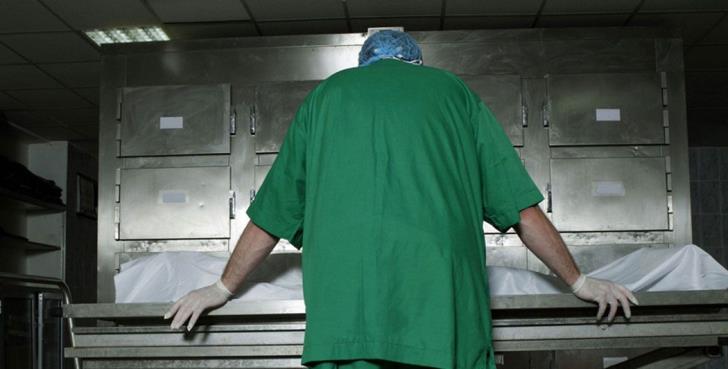 The mother of a teenage girl who was found dead in her bed while resting 15 months ago is still waiting for the results of the post-mortem examination carried out by state pathologists.

The distressed woman reported the unjustified delay before the Ombudsman’s office where, amongst other, they described the case as an example of bad management by the island’s health services.

The girl, 14 at the time, was found by her mother who called an ambulance that transferred her to Paphos Hospital where the doctors pronounced her dead.

In a reply letter to the Ombudsman’s office, the Director of the Forensic Medicine Service said the specific case had taken precedence over other cases that were older.

And that when the investigation is completed the forensic report will be handed over to the Police.

At the same time, the Director also informed that all necessary procedures as regards histological samples were carried out in a private laboratory in Cyprus.