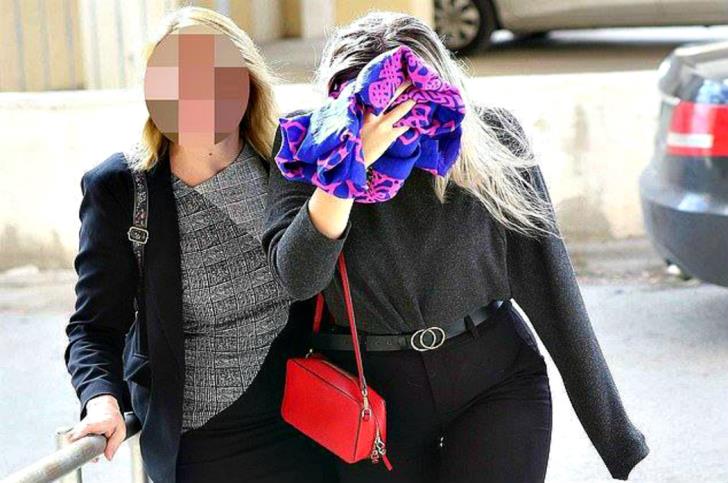 Holidaymakers should boycott Cyprus after a court found a British woman guilty of lying about being gang-raped by a group of Israeli youths, the woman’s mother said on Thursday.

In a case that Britain’s foreign ministry said raised serious concerns, a district court ruled on Tuesday that the woman, aged 19 at the time, had lied about being sexually abused by 12 Israeli teenagers. Sentencing has been set for Jan. 7.

The woman, who has not been identified by media, was arrested after police said she had withdrawn an accusation that the teenagers had raped her in a hotel room at the holiday resort of Ayia Napa in July.

The woman maintained that she had recanted her accusation only under duress from police, during persistent questioning without a lawyer present. Prosecutors and the court dismissed that justification.

The case has attracted widespread media coverage in Britain, which accounted for a third of the 3.9 million tourists who visited Cyprus in 2018. The woman faces a jail sentence of up to one year. Her lawyers have said she intends to appeal the verdict.

Speaking to BBC radio, the woman’s mother said she supported calls on social media for British holidaymakers to avoid the island.

“My personal view is that’s a good thing to do,” she said.