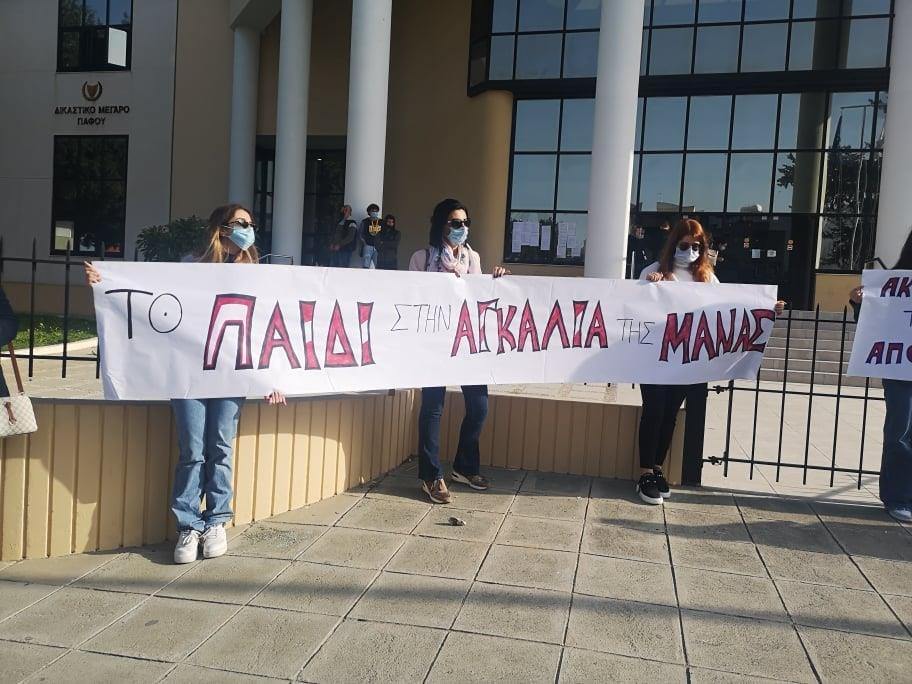 The Paphos District Court rejected the mother’s request to reverse the verdict of the Family Court on the basis of which the child must return to its father in the United States.

The Court did not accept any of the reasons the mother’s lawyer mentioned.

The Single Parents Organization, which supports the mother, asked the Attorney General’s Office to intervene and change the facts.

The father’s lawyer said that the whole problem is due to the way the mother handled the whole case, since she planned her escape from the United States, in a way that left her exposed before Justice.