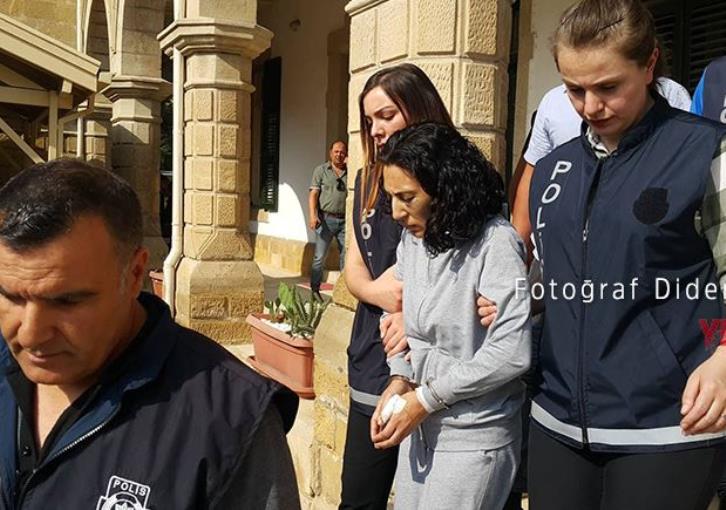 A 36-year-old mother from Gönyeli stabbed and killed her own son and afterwards tried to commit suicide. The shocking crime occurred in the evening of May 27th and was revealed on Monday at around 7 PM, when the perpetrator’s father visited her. Upon seeing his grandson’s corpse, the man fainted and was transported to the hospital where he passed away, reportedly partly because of the shock. The woman’s mother is also hospitalised.

According to Turkish-Cypriot media reports, the 36-year-old woman stabbed her son because her estranged husband was planning to file for custody of the 7-year-old child. After the stabbing, the 36-year-old woman lay next to her son.  According to Turkish-Cypriot media, the 7-year-old was lying injured for hours before dying. The next day, when the perpetrator fully comprehended what she had done, she tried to commit suicide by stabbing herself in the heart and neck.

The perpetrator who has reportedly confessed, was presented at ‘court’, where a 3-day detention was issued. 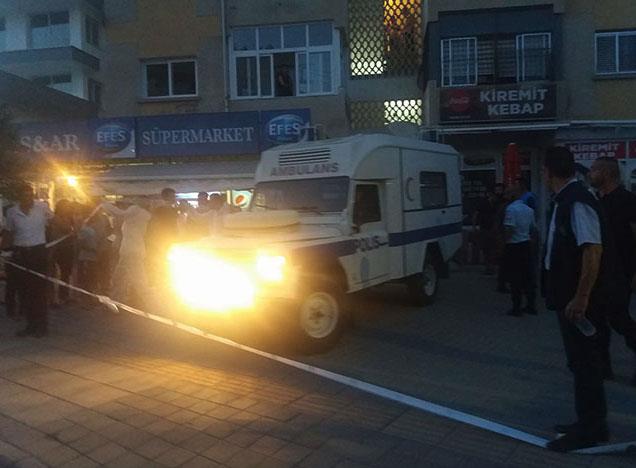