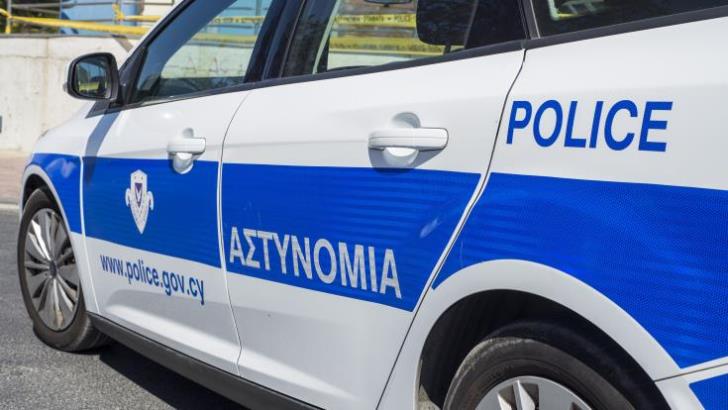 A thirty four year old mum in Limassol has been arrested and placed in custody after grabbing her 8 year old son from a children’s home where he was living after a court found her unfit to raise him.

Following a tip off, the mother was found at a home near Saripolou street, where she had moved recently.  The child was subsequently returned to the care of Social Services.

A court had recently ruled that the 34 year old was unable to care for the 8 year old, who was placed in a care home.