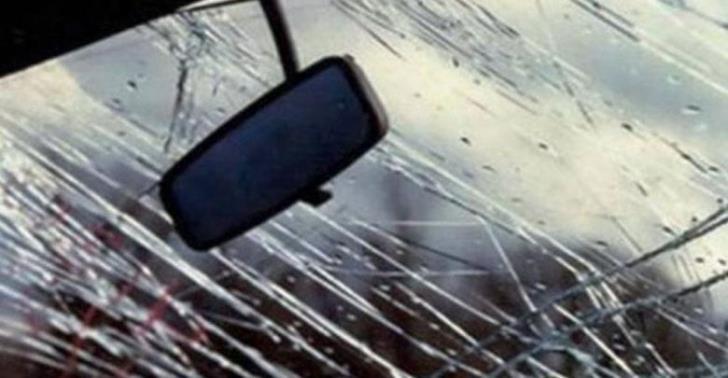 A 27 year old woman and two of her three children were seriously injured in a road accident on Friday near Kokkinotrimithia, the CNA reports.

Police said that the accident took place around 3pm on the Nicosia-Kokkinotrimithia motorway while the mother was driving towards Kokkinotrimithia with her three children on board aged eight, six and three with the youngest seated in a child seat.

Under circumstances being investigated, the 27 year old’s car collided with the car ahead leaving the mother and the two eldest children seriously injured. Police sped to the scene and the mother and three children were taken by ambulance to the Nicosia General Hospital.

Doctors at the Nicosia Hospital examined and discharged the three year old but said the two other children and the mother sustained serious injuries and would be kept there for treatment.

The Lakatamia police are investigating.