Moscow will respond to US military build-up in Cyprus, official says 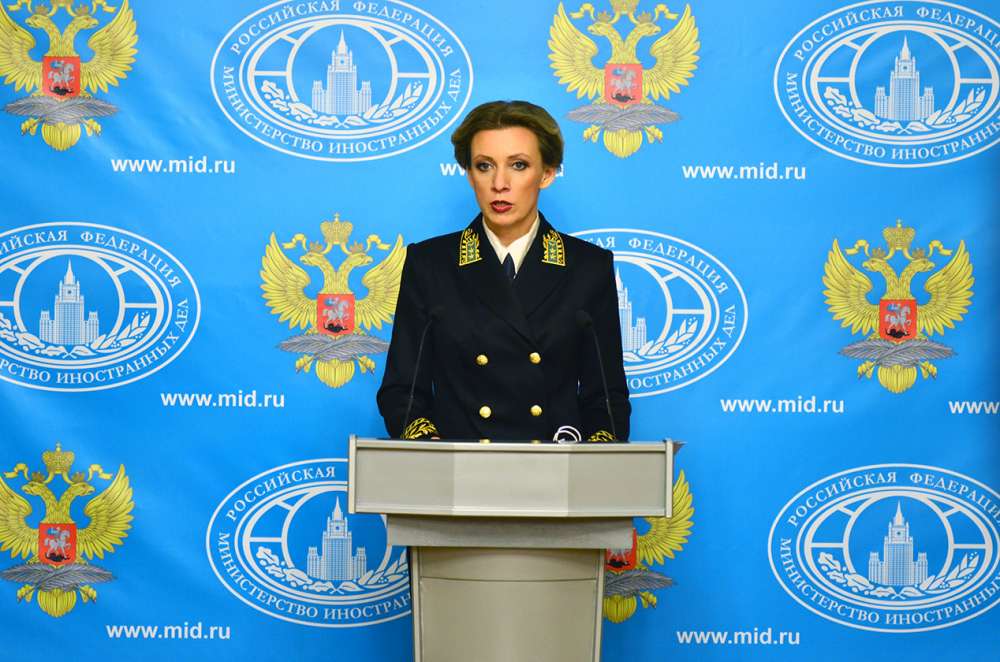 Russia will respond in case of a military build-up by the US in Cyprus, Russian Foreign Ministry Spokeswoman Maria Zakharova said on Wednesday.

Zakharova said that Moscow is in possession of information coming from different sources “about Washington’s active actions to ensure the possibility of building up its military presence in Cyprus for countering the growing Russian influence in the region in light of the successful implementation of the operation of the Russian Aerospace Force in Syria.

“The further militarisation of the island and its involvement in the implementation of American and Nato plans will inevitably lead to dangerous and destabilising consequences for Cyprus itself,” the Spokeswoman stressed. “Moscow cannot but take into consideration the anti-Russian background of these schemes. We will have to take response measures in case of their implementation.”

President Anastasiades said on Tuesday he was waiting for the US to express interest in taking part in the existing tripartite cooperation between Greece, Cyprus and Israel.

“I attribute particular importance in the interest shown on the part of the USA to take part in the trilateral (cooperation mechanism) between Greece, Cyprus and Israel,” he said. “I expect that soon this will be confirmed in practice.”

Last week, Anastasiades also said that he doesn’t rule out a NATO involvement in a future solution of the Cyprus problem.

By In Cyprus
Previous articleMay’s Brexit deal under fire as legal advice stiffens opposition
Next article13.7% of Cypriots’ consumption expenditure goes on food