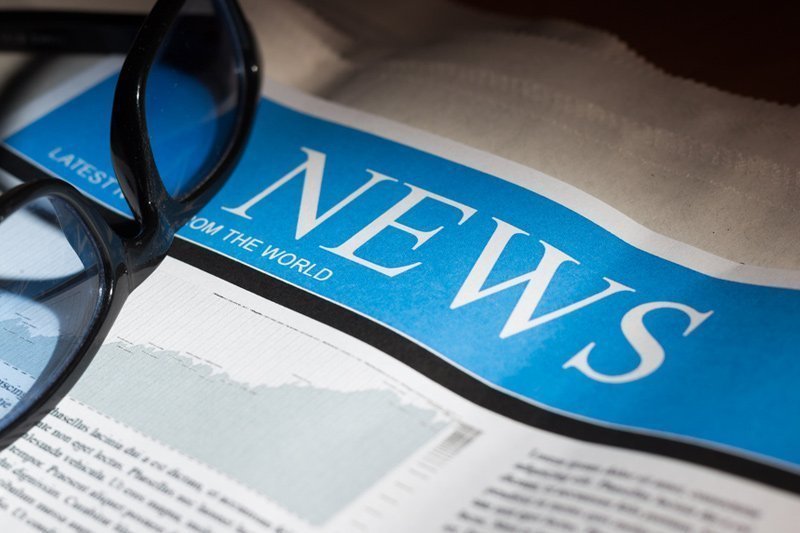 Russia will take retaliatory measures against British media operating on Russian territory over what it regards as unfriendly action taken by British authorities against its own journalists, Russian news agencies reported on Thursday.

The TASS and RIA news agencies cited what they said was a senior but unnamed source in Moscow who said Russia would respond in kind “in the near future” to what the source said were decisions by the British authorities not to issue a visa to one Russian reporter and to force another to leave London.