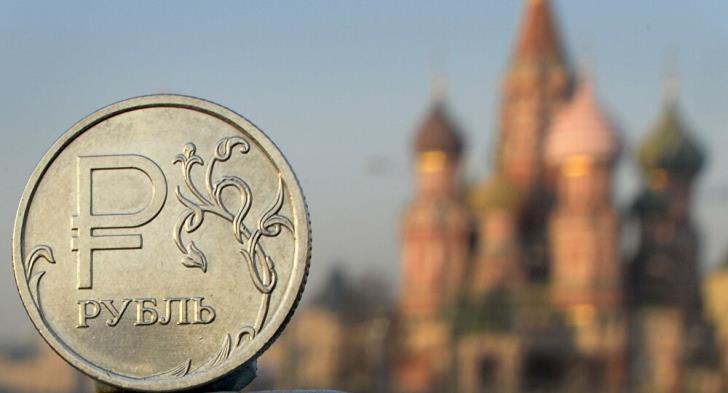 Moscow has officially informed Nicosia that the double taxation treaty between the two countries needs to be renegotiated, Phileleftheros reports.

The request from Russian Deputy Finance Minister Alexey Sazanov was sent on Wednesday to the Finance and Foreign ministries.

Ten days ago, President Vladimir Putin dropped a bomb on the business world saying all interest and dividend payments leaving Russia will incur a 15% tax.

And that all double taxation treaties will now have to be renegotiated, otherwise Russia will withdraw from them unilaterally.

This is yet another blow to the economy of Cyprus which is under a lockdown due to the coronavirus whose consequences are expected to be bleak.

Russia’s new measure which is expected to be permanent will have a strong impact on Cyprus where the minimum tax rate on dividends has been 5%.

The relevant ministries in Nicosia acknowledge the seriousness of the issue and are requesting meetings at the highest political and technocratic level even though they are aware that data from Moscow is hard to amend. And that the island’s services sector will be hit very hard.

The fact that Russians are moving fast to implement their proposals is a strong indication that they will be inflexible, an insider said.

In the presence of Putin, Russian Prime Minister Mikhail Mishustin confirmed on Wednesday the formal request to Cyprus had been sent.  And that they expect an agreement to be reached – at technocratic level at least – by April 24.

A response at the political level should reach Moscow by June 15, he added, reiterating that Russia will otherwise invoke the Vienna Treaty and unilaterally terminate the treaty.

Up until now, a 15% rate currently exists for dividends paid to jurisdictions with which Russia has no tax treaty.