Mortgages amounting to 3.1 billion euros in 2018 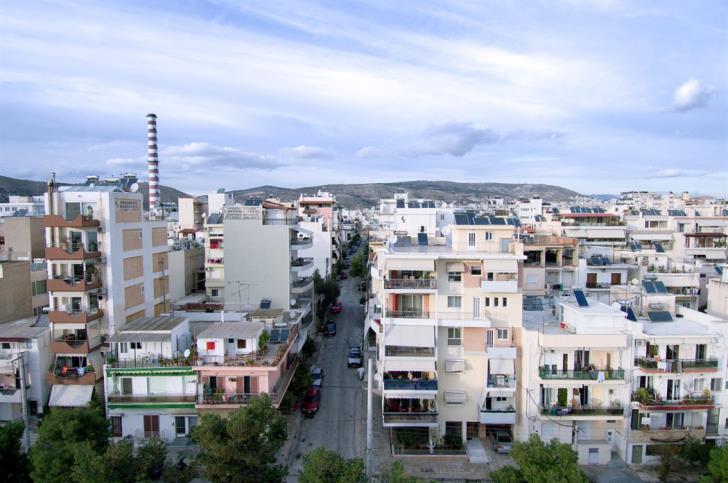 New mortgage loans were high for the third consecutive year although the   pace was lower in 2018. It seems that the market has started to relax and individuals resort to loans through mortgaging. 2017 was the year with the highest number of mortgages, and this has been a steady trend since 2016.

The Land and Surveys Department said that it had completed the transfer of some 50,000 mortgages from the Cyprus Co-op Bank to Hellenic Bank on Monday.

It said the transfer was achieved through its Land Information System, avoiding a considerable amount of paperwork and in full compliance with the law on land transfers and mortgages.

The department thanked personnel and the IT unit of the Interior Ministry as well as the IT personnel of Hellenic Bank and the CCB, saying that as a result of their flawless cooperation they had completed a huge, technically difficult project, the planning of which had only started at the beginning of August.