More than half of Malta’s traffic police arrested for fraud 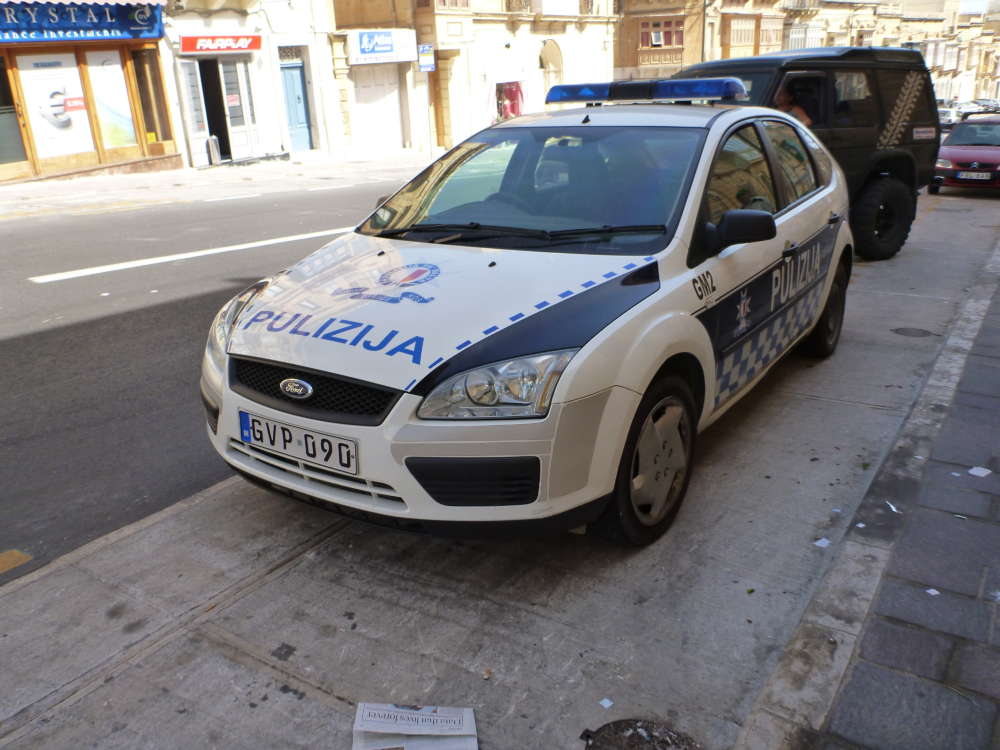 More than half of Malta’s traffic police force were arrested on Tuesday for suspected overtime fraud, forcing officers to draw up emergency plans to ensure they have enough police to put on the streets, officials said.

Police said some 30 members of the unit, which numbers about 50, were being questioned by the Economic Crimes Unit over accusations they had filed for hundreds of hours of overtime that they did not carry out over at least a three-year period.

Some of the officers also face accusations they misappropriated fuel and used it for their own private vehicles.

Police sources said former traffic police now working in other sections of the force had been asked to return to their old duties. Despite this, motorists said there were noticeably fewer police directing traffic on Tuesday morning.

Prime Minister Robert Abela said it was good that the police were investigating their own people.

“This confirms that we have a functioning police force. If these investigations lead to people being taken to court or to disciplinary action being taken, then that is what will happen,” he told reporters.

Malta is the smallest nation in the European Union and has been rocked in recent years by allegations of widespread corruption, cronyism and financial wrongdoing amongst both the political and business elite.

Abela was sworn in as prime minister last month after his predecessor resigned over his handling of investigations into the murder of anti-corruption journalist Daphne Caruana Galizia.