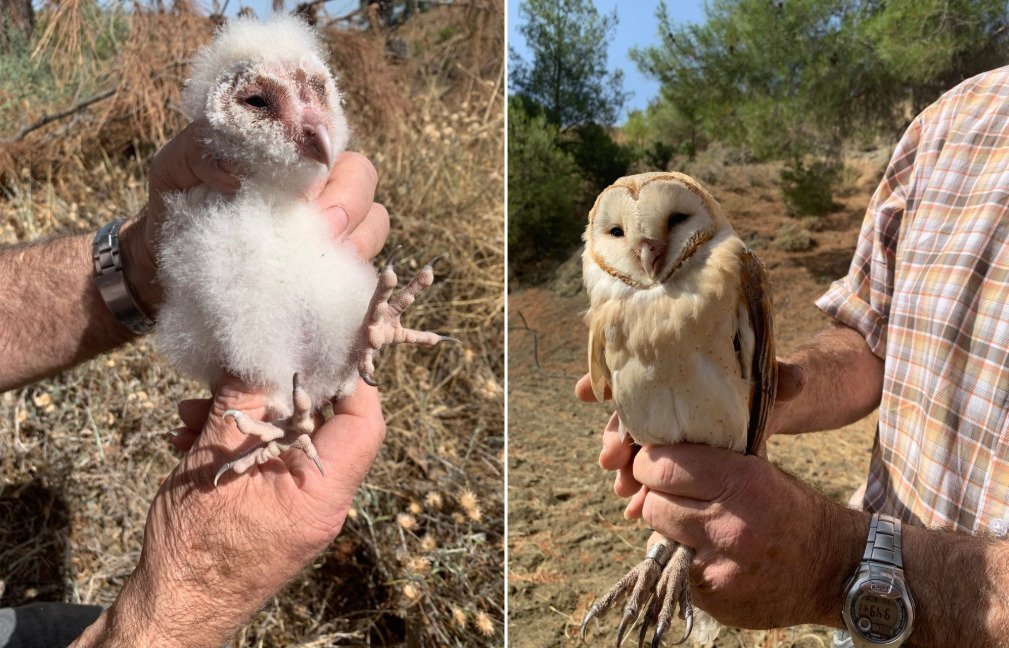 The NGO, which works to conserve wild birds, their habitats and wider biodiversity in Cyprus, added that 23 nest boxes have been occupied: twelve boxes by Barn Owls, eight by Cyprus Scops Owls, one by Common Kestrel, one by European Roller and one by House Sparrow. 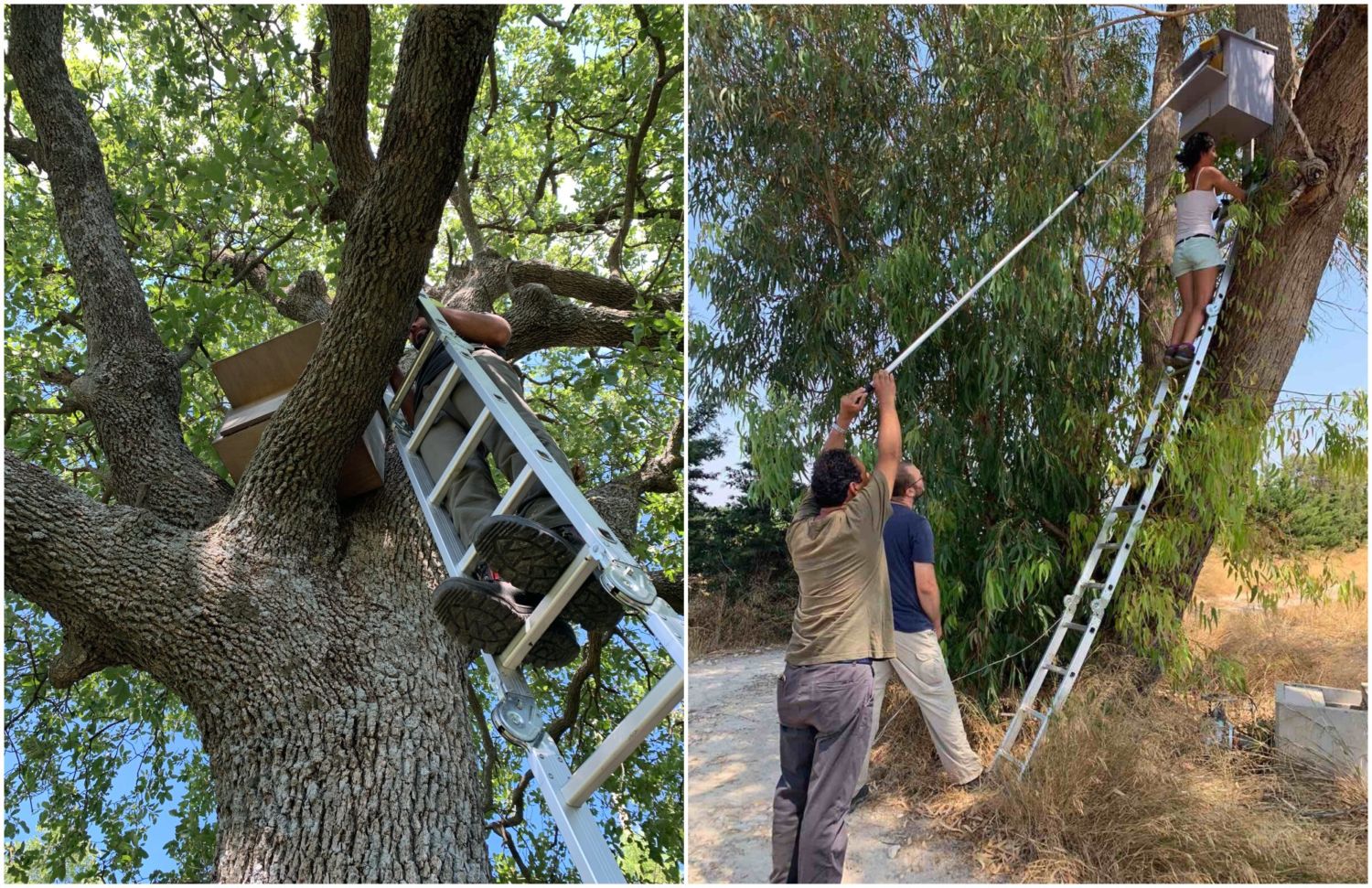 BirdLife’s work with Barn Owls started in 2015 when they began collaborating with farmers and farming communities to install Barn Owl nest boxes around Cyprus in an effort to reduce the use of rodenticides in the countryside and encourage the Barn Owl as a biological method for controlling rodent populations.

A single Barn Owl can consume a minimum of 2,000 rodents in a year, BirdLife explained, since rodents make up 95% of a Barn Owl’s diet. This makes them great farmers’ allies against big rodent populations and can help farmers whose crops are damaged by rodents and who often resort to the use of poison.

“Encouraging Barn Owls as a biological rodent control is a method widely used in other countries. In Israel, this method has been successfully used since the 80s, reducing rodenticide use by 80% since 2006. Today, Israel has more than 4,500 nest boxes installed around the country,” the charity said.

In Cyprus, BirdLife’s effort has always been with the support of farmers, local communities or hunting clubs, the NGO noted, all of whom share the same vision: to stop using poison in the countryside, and instead control rodents using a biological method that does not introduce chemicals on the land and does not pose a risk to wildlife or human health.

Story photo: Ringing of a Barn Owl adult and its chick during this year’s check © BirdLife Cyprus