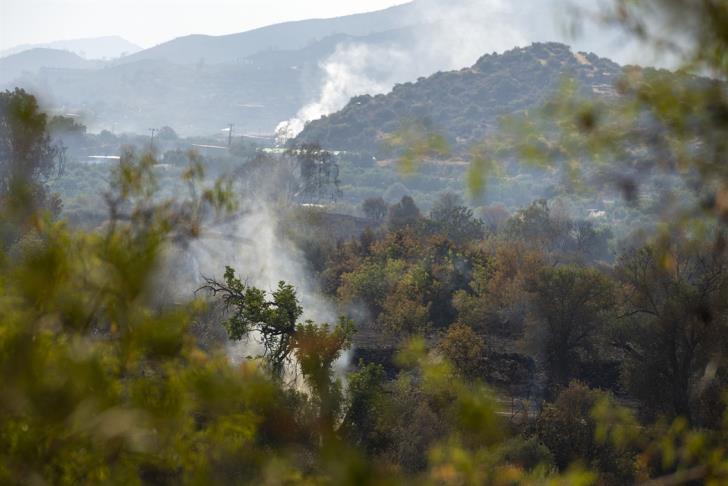 More than 80,000 birds at the slaughterhouse of the Paradeisiotis Company died due to the huge fire. The slaughterhouse that was operating at Ora village and employed dozens of people from nearby villages, has had huge damages.

According to the CEO of the Company Pavlos Paradeisiotis who spoke to Active Radio, whole parts of the establishment with poultry were lost and spoke of a huge disaster.

“The farms and the establishment of the slaughterhouse are only a small part of the whole destruction. There are damages to many parts of the company and efforts are taking place so that the company will operate as soon as possible without affecting the supply chain.”

Concluding, Pavlos Paradisiotis said that every effort will take place so that the return to normality will be immediate.